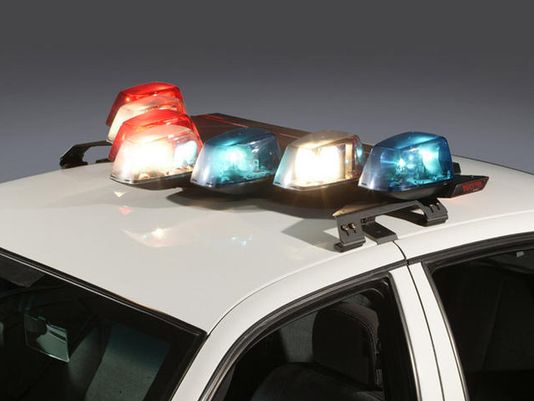 Phoenix police have reported that a 14-year-old boy has been detained on suspicion of DUI-related offenses following a traffic accident. Reports show that the teen was driving a Volkswagen Passat when he ran a red light and hit a white SUV. Several victims were injured, including the three occupants of the SUV and a 17-year-old passenger in the Passat. One of the victims from the SUV was a three-year-old. Police say that the victims in the SUV suffered critical injuries and had to be cut out of the vehicle. The child in the SUV was ejected and is in extremely critical condition. She was reportedly not restrained in a safety car seat, as required by law. The 14-year-old driver was booked into a Maricopa County Juvenile Court Center on multiple counts of DUI-related aggravated assault. Police suspect his 17-year-old passenger was also under the influence of alcohol at the time of the crash.

Driving under the influence of alcohol is a serious crime in Arizona. The charges are even more serious when the driver is under the age of 21. Arizona is a zero-tolerance state, which means that any amount of alcohol in a minor’s system will result in a DUI charge. Those who are above the age of 21 are considered intoxicated if they have a blood-alcohol level of .08 or higher. Like other drivers convicted of DUI, minors will face harsh penalties. The first DUI conviction will require the minor to serve a minimum of 24 hours and up to 10 days in jail, high fines and license suspension. If a second DUI conviction occurs within 7 years of the first conviction, a minor will face a minimum of 30 days and up to 90 days in prison. Minors can also face other charges including moving vehicle violations, soliciting alcohol, minor in possession and more. If you have a minor child who has been charged with a DUI, do not think that his or her age will protect the young person from the harsh penalties for which Arizona is known. It is important that you speak to a criminal defense attorney immediately to ensure your child has proper representation to minimize or even eliminate the charges. The team at the Oswalt Law Group in Phoenix has extensive experience helping those facing DUI and other criminal charges. Give us a call today and see how we can help you. Your child has his or her entire life to enjoy. Do not let this mistake ruin it.