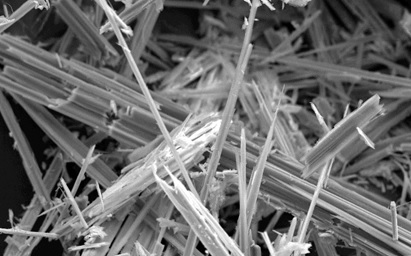 A Phoenix federal jury has awarded $17 million to surviving family members of a man who died of mesothelioma, which was triggered by exposure to asbestos during his job. Originally, the man filed the suit in December 2012 as a product liability action in Mohave County Superior Court. In it, he claimed that he was exposed to asbestos during his multiple years of working for the U.S. Naval Shipyard in Virginia. In his suit, he claimed that he was never warned about the potential hazards of his job, which was to remove gaskets that contained asbestos. After he died in 2013, family survivors changed the suit to a wrongful death action. The trial lasted three weeks and the jury deliberated for four hours before returning their verdict. The compensation was broken down like this:

Wrongful Death Lawsuits at a Glance

A wrongful death lawsuit revolves around the death of someone from the legal fault of another party. These can arise from a myriad of fatal accidents, including automobile accidents and medical malpractice. Wrongful death lawsuits need to be filed by a representative of the survivors who suffer from the person’s death. These can include immediate family members, life partners and distant family members. In order for damages to be awarded, it must be proven that the responsible party knowingly did or required something – even though they knew the action was dangerous and carried substantial risk.

The Oswalt Law Group Fight on Your Behalf

Losing a loved one is never easy. In fact, it can be even tougher when their death was the result of someone else’s fault. If someone you know has been the victim of a wrongful death situation, we’d welcome the opportunity to talk with you about holding the responsible party accountable and getting proper compensation for you. Contact the offices of the Oswalt Law Group today for a free consultation.