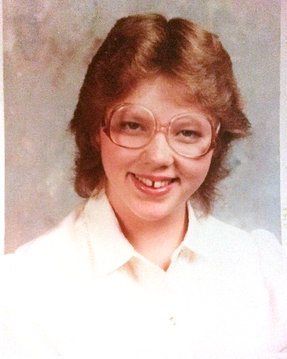 After tireless efforts by a victim’s relatives, a 28-year-old cold case murder investigation has been solved, according to recent reports. Donald and Ellen Criswell recently discussed the painstaking research required to find their niece Deanna Lee Criswell’s murderer. Donald Criswell described his “obsession” with first finding his missing niece and then with her murderer. Deanna Lee Criswell’s mother is currently facing Stage 4 cancer, and Donald Criswell wanted passionately to bring closure to the case before his sister-in-law passed away. The case, which authorities considered “cold,” was finally solved when forensics experts tied 16-year-old Criswell’s murder to the DNA of William Ross Knight. Investigations show that Knight had bought a bus ticket for Criswell before she met him in Spokane, WA. Afterward, during a crime-spree, Knight shot and killed Criswell. Knight died in 2005 from liver disease.

Even in the 21st century, a person may be accused and convicted of a crime he or she did not commit. Fortunately, forensic advances are helping authorities to more often find the right guilty party and exonerate the innocent. Some of the methods investigators use are:

Recent examples of successful forensics use include:

Despite considerable progress in criminal investigations via laboratory science, errors such as mistaken identity and false accusations do occur. If you are charged with a crime which you did not commit, contact a criminal defense lawyer immediately. The attorneys at the Oswalt Law Group in Phoenix can provide you with excellent defense support and will work to prove your innocence.