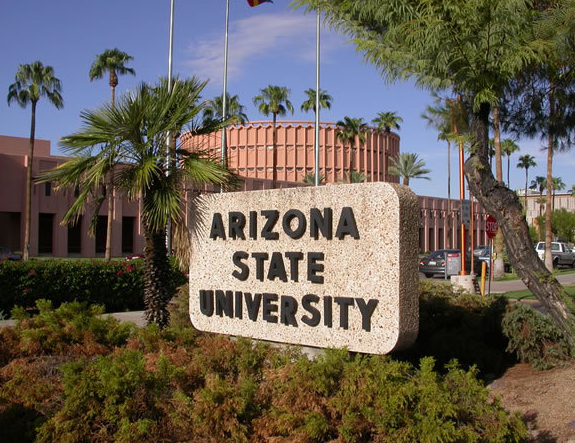 392 Alcohol-Related Arrests in a Single Weekend

Last month, officers with the “Safe and Sober” campaign set up by the Tempe Police Department (TPD) made almost 400 arrests in the area surrounding Arizona State University (ASU). It was the first weekend since classes began and many students were out enjoying parties. However, the police are taking a serious stand against underage drinking and drunk driving, so many students found their parties interrupted by arrests and questioning. The task force was founded two years ago and was designed to increase the level of police presence when students of ASU returned for the fall semester. Safe and Sober offers also step in for other occasions in the vicinity such as the start of the football season for the Arizona State Sun Devils, which is likely to generate a large number of parties. The school is frequently featured in the top ten list of “party schools” across the country, a reputation earned in part by the amount of alcohol consumed both on and off campus. In the State of Arizona, driving under the influence (DUI) is seen as a serious criminal charge and can result in serious consequences.

This year, the TPD campaign carried out 146 arrests for DUI, 112 for underage alcohol consumption and 35 for underage alcohol possession. A further 99 arrests were made for various alcohol-related offenses, adding up to 392 arrests in total. In the same weekend last year, the unit made 371 arrests. Over three weekends, it managed to accumulate 1300 arrests in the same area. Following last year’s arrests, the “Safe and Sober” task force has been supplied with help from 17 other agencies up until September 6. This is almost double the number of agencies that participated the previous year. The support from these agencies was made possible by a grant from the Governor’s Office of Highway Safety.

What If I Have Been Charged With DUI?

If you live in Arizona and have been charged with an alcohol-related crime such as DUI, you should contact The Oswalt Law Group. Based in Phoenix, The Oswalt Law Group offers professional legal support built on years of experience. Our attorneys have handled hundreds of DUI cases and understand the unique laws of Arizona regarding this crime. Our attorneys are renowned for their hands-on approach to dealing with many types of criminal charges, including DUI. The consequences of being charged with driving under the influence can be extremely serious and result in long-term penalties if you are found guilty. Retaining a criminal defense attorney to represent you in court can make the difference between a positive or negative outcome. Contact The Oswalt Law Group today for a free consultation.