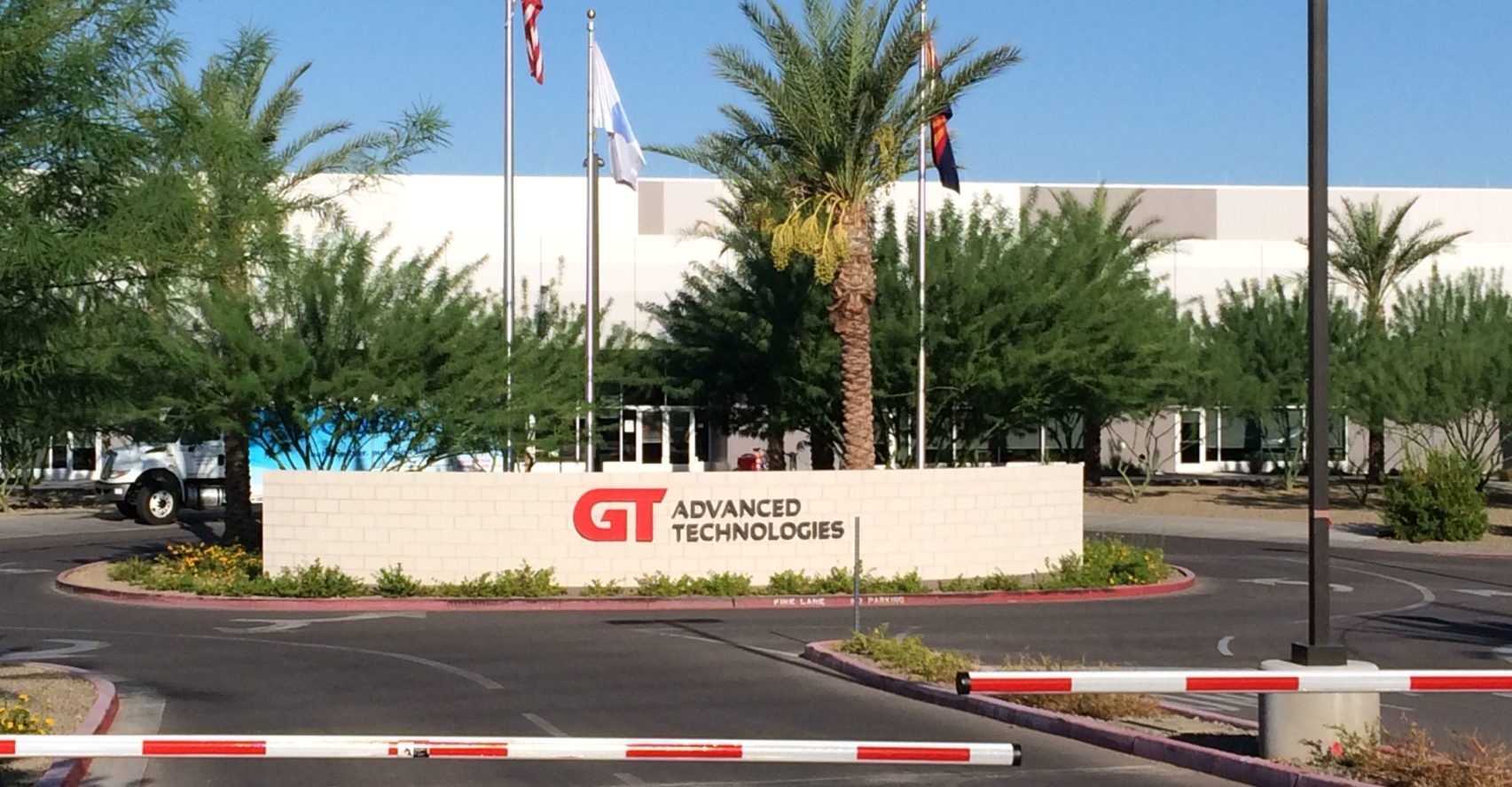 Proving that they are nothing if not adaptable, Apple is trying to turn the recent bankruptcy disaster of GT Advanced Technology into a win with a repurposing of the company’s Arizona factory. The move is meant to reaffirm Apple’s commitment to bringing jobs and income to the Mesa area after the governor and the city went to great lengths to make it simple for the computer giant to locate there. GTAT filed for Chapter 11 bankruptcy after it failed to meet the requirements to receive a $139 million payment from Apple for its sapphire glass technology development. More than 650 employees have now been laid off from the plant that opened less than one year ago. The factory had been slated to bring more than 2,000 jobs and a billion dollars in income to the Mesa area. However, the factory never produced a single sapphire display for iPhone. Apple agreed to a $349 million settlement in order to end all current agreements with the company and the factory shut its doors earlier this month. Now, however, Apple has promised to repurpose the factory for some other use related to its production of technology here in the United States.

Unlike a personal Chapter 7 or Chapter 13 bankruptcy which has little effect on anyone except the debtor and his or her creditors, a Chapter 11 business bankruptcy can have far-reaching consequences for thousands of individuals. When a company files bankruptcy, the court must determine if the business can continue to function as a company or close operations so that its assets can be liquidated to pay creditors. In some cases, such as the recent Sears/Kmart merger, companies that are struggling are able to combine with others to stay afloat. In other cases, such as GTAT, the company must close. If the company ceases operations, many people can lose their jobs, putting further strain on those who may already be struggling to pay bills. If you are struggling with inability to pay your bills and dealing with creditor phone calls, letters and harassment, contact The Oswalt Law Group immediately. We can help you recover from financial distress by taking advantage of the protection of bankruptcy laws. These laws are designed to help those who are unable to pay their bills and have the benefit of protecting you from creditor harassment and lawsuits.