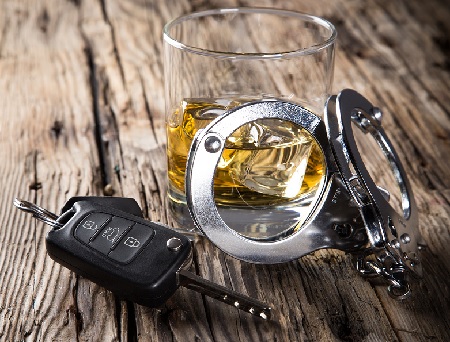 The Arizona Court of Appeals has issued a ruling that confirms that Arizona’s implied consent law for DUI testing is constitutional, according to recent reports.  The law allows authorities to request a blood, breath or urine test to check for the presence of drugs or alcohol if there are reasonable grounds to suspect impaired driving. Drivers who refuse to comply with the test can have their licenses suspended for a year under the implied consent law.  This law says that when someone applies for a driver’s license, they agree in advance that they will comply with reasonable requests for blood, breath or urine testing. The Court of Appeals addressed the issue due to an appeal by a man convicted in 2013 of DUI.  The appellant stated that the police violated his Fourth Amendment rights by forcing him to comply with a DUI test.

Do I Have To Comply With Requests for a DUI Test?

Under Arizona law, when you are pulled over on suspicion of DUI, you are not legally required to comply with requests to perform field sobriety tests.  In fact, many attorneys recommend that you politely decline these tests because in most cases the results may harm but will not help you.  However, the same is not true of blood, breath or urine tests.  You do not have a right to refuse this type of testing. If you refuse to have your blood, breath or urine drawn for testing, you have automatically violated the implied consent law, whether your blood alcohol percentage has exceeded legal limits or not.  The penalties for this violate are the same or even more severe than for your first DUI conviction, so it is critical that you make the right decision when you are ordered to take a DUI test. While you do not have the right to refuse the test, you do have the right to have independent testing conducted.  If you feel that you need to do so, contact an attorney immediately and arrange for timely independent testing by a disinterested third party. The criminal defense attorneys at Oswalt Law Group in Phoenix can help you if you are arrested for or charged with DUI.  We have spent years working with those who are facing criminal charges of all types.  Contact us today for a consultation about your case and learn more about your options.