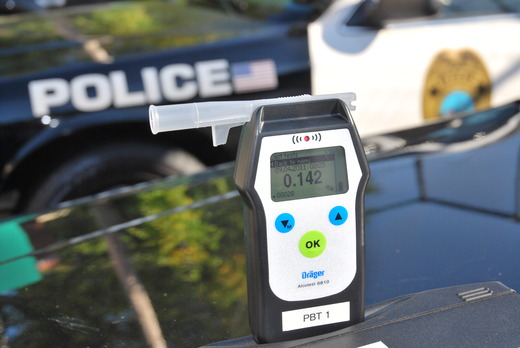 According to reports from the Governor’s Office of Highway Safety (GOHS), there were fewer driving under the influence (DUI) arrests over the Labor Day weekend than in the previous two years.

Drilling Down to the Specifics

While it’s already been proven that Arizona has the toughest DUI laws in the land, police departments throughout the state blanketed roads with saturation patrols over the Labor Day weekend. Alberto Gutier, director of the GOHS, said “The main thing we wanted to do was to send a message to the public about the dangers of drinking and driving.” DUI arrests declined – obviously the message was successful. Going into the long weekend, Gutier said, “Drink all you want and have fun. But if you are impaired and know you are impaired, call a friend (rather than) getting behind the wheel of a vehicle.”

Anyone who is pulled over for suspicion of DUI should be aware of their rights to the fullest. Significant financial costs and trouble can come from DUI charges – even if you are ultimately found to be not guilty. By merely facing the possibility of DUI charges, your driver’s license may be in jeopardy of being pulled within 15 days of your traffic stop. If you are found to be guilty, you’ll most likely be looking at steep fines and jail time. Play things the smart way. As soon as you’re able, call The Oswalt Law Group. We specialize in representing Arizona drivers facing DUI charges, and can be the difference maker in having your charges reduced or thrown out altogether. Schedule a free consultation by calling us at (602) 225-2222.