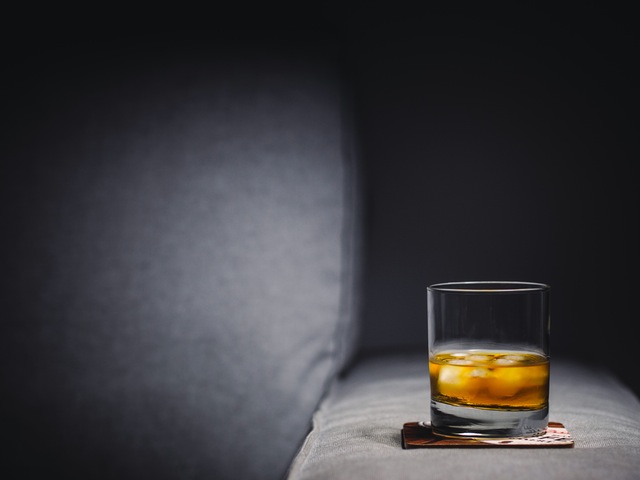 With holiday parties and celebrations in full gear, Arizona law enforcement officials are ready to increase their driving under the influence (DUI) enforcement. This comes on the heels of MADD (Mothers Against Drunk Driving) giving Arizona police high marks for the DUI enforcement.

Alberto Gutier, director of the Arizona Governor’s Office of Highway Safety, confirmed that officers will be out “in full force with saturation patrols” across the state specifically looking for impaired drivers. The comments were made at Arizona Capitol Mall as the holiday season kicked off in earnest in November. Arizona Department of Transportation Director John Halikowski took things a bit further. “In Arizona, our traffic fatalities are at a three-year high. All I would ask is very simple: Let’s make it socially unacceptable to be impaired and operate a motor vehicle,” he said.

DUI Arrests on the Decline During Holiday Season?

According to stats from the Governor’s Office of Highway Safety, DUI arrests in Arizona during the holiday season actually decreased in 2015 – going from 2,764 in 2014 to 2,134.

In their 2016 MADD Report to the Nation, the group awarded Arizona 4.5 out of a possible five stars for its DUI prevention and enforcement efforts. Arizona was one of just four states to earn 4.5 stars In putting together their report, MADD officials looked at:

Arizona actually lost a half-star ranking because it does not require a certified ignition interlock device the first time a driver is arrested on a DUI charge. If a driver is convicted of the DUI, however, s/he would have to have the device installed.

As you can tell from reading above, Arizona law enforcement is serious about DUI enforcement. If you’ve been charged, the best bet for getting it reduced or dismissed altogether is to have legal representation. Call us here at The Oswalt Group. The first consultation is always free so call us at (602) 225-2222.