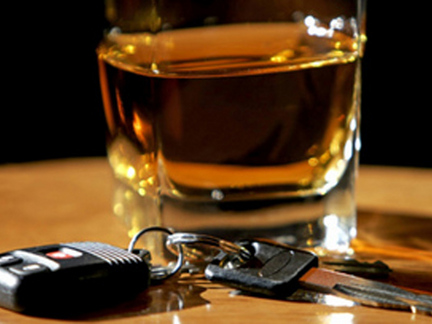 Arizona’s DUI Laws Are Some of the Nation’s Toughest

Arizona has some of the toughest penalties for DUI convictions in the country.  In some cases, a single DUI conviction can cost a person thousands of dollars and result in jail time, probation and mandatory alcohol classes. It is very important that anyone who is facing a DUI charge of any type have legal counsel to help the accused driver make an informed choice.  Oswalt Law Group is often able to help drivers accused of DUI reduce or avoid the consequences of a DUI charge. Arizona’s DUI Scale One reason that Arizona has such tough penalties for DUIs is that the state allows a person to be charged for the same crime in multiple ways.  One way to think about this is to imagine a person being charged for breaking into a home and stealing items.  The person could be charged for several separate crimes if caught, including burglary, possession of stolen goods and even attempt to sell stolen property.  Although all of these charges stem from the same incident, they are charged separately and can all carry various penalties if the accused person is convicted. In Arizona, DUI is considered a serious crime.  DUI is defined as having a blood alcohol content of more than .08 percent, although legally a person cannot drive with any alcohol whatsoever in his or her blood.  A person who is pulled over, especially if his or her blood alcohol content is more than .15 percent, may face several charges related to the various levels of blood alcohol.  This means that a person who is arrested for DUI in Arizona may not be fighting just one DUI charge but several included charges.  A conviction on any of these could result in immediate consequences. What Can Happen If I Am Convicted? Assuming a driver simply walked into court and plead guilty, he or she could expect, at a minimum, expensive fines and a temporary loss of driver’s license.  Judges will sometimes make the sentence for a first-time DUI less onerous in order to give a driver a chance to reform.  However, a second DUI conviction and subsequent convictions will undoubtedly result in much more serious consequences. Even a first-time DUI conviction can be expensive and distressing for the driver.  A judge may be lenient, but he or she can impose the maximum penalty as well.  There is also a great deal of pressure on judges to treat DUIs harshly in order to theoretically deter future violations. Oswalt Law Group is ready to help you if you have been accused of DUI.  Our attorneys offer a free, no-obligation consultation to discuss your case.