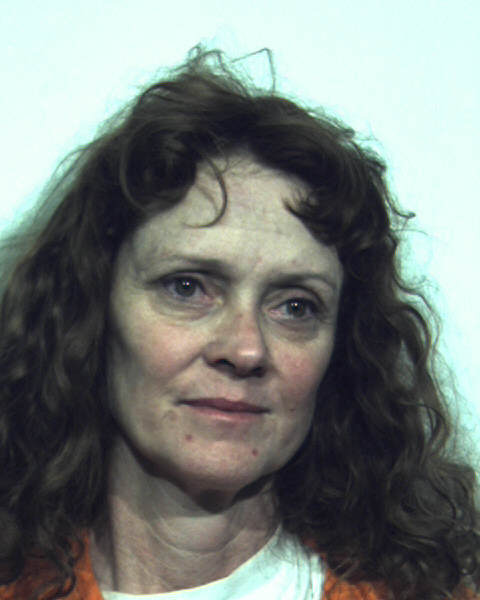 Arrested For DUI in Arizona? A Bad Attitude Will Not Help!

Some DUI stories are ironic in their oddities, and the case of an Arizona woman arrested for aggravated DUI recently falls squarely into that category.  Allegedly, the woman was not only driving on a suspended license and with an open container while drunk but continued chatting on her cell phone as the officer who pulled her over approached her vehicle.  When the officer asked the woman to hang up, she allegedly told the person on the other end of the phone, “I have to go, I’m getting arrested for DUI again.”

It Just Gets Stranger

The incident began when a Cottonwood police officer noticed a car parked on the sidewalk and a woman behind the wheel talking on a cell phone.  As he approached the car, he realized the woman had an open container of beer in her lap.  When he tapped on the window, she allegedly ignored him at first but finally rolled down the window, making the statement to the person on the phone that she was being arrested “again” for DUI. The officer confiscated the woman’s phone and asked her why she was parked on the sidewalk.  She allegedly responded that she was on her way to pick up her daughter from a youth group but that the child was late.  The officer observed the woman to have bloodshot eyes and slurred speech and claims she admitted to drinking six beers before pulling over to talk on the phone. When asked to take a field sobriety test, the 55-year-old woman declined, stating she “did not feel like it.”  Upon arresting her, the officer allegedly found both hydrocodone and acetaminophen in her possession.  A background check revealed that her license was suspended.  As officers attempted to handcuff her, she allegedly began screaming and struggling, forcing officers to take her to the Yavapai County Jail to restrain her.

What Should I Do If I Am Pulled Over for DUI?

If you are pulled over for DUI, the best thing you can do is say as little as possible.  Instead of talking to the police, call a DUI attorney at Oswalt Law Group in Phoenix, Arizona.  It is important that you protect your rights whenever you are arrested, as a DUI conviction can have extremely negative consequences both now and in the future.  Talk to Oswalt Law Group today about your DUI case.