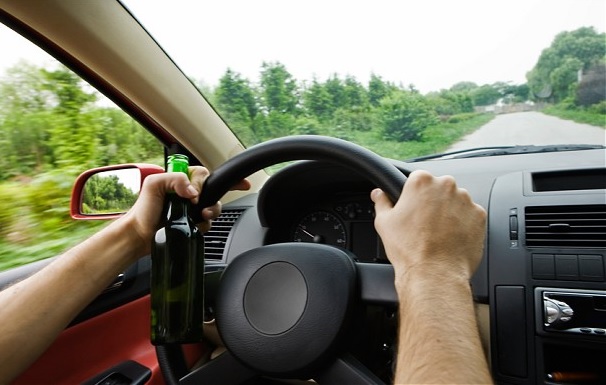 DUI charges in Arizona have very serious penalties.  However, not all DUI charges are the same, and the penalties vary from one type of DUI to another.  Here is a breakdown of the many types of charges and penalties that Arizona authorities may give to those who drive drunk.

Arizona has a zero-tolerance policy to drinking and driving.  You can be arrested for any amount of alcohol in your system provided the police can show that you were driving dangerously.  For a per se DUI charge, you must have .08 percent blood alcohol concentration.  This means that a breath, blood or urine test must show .08 percent for you to be assumed to be DUI.  However, you can still be charged even with a lower BAC. If you are driving a commercial vehicle, the minimum percentage for a per se DUI charge is .04 percent.  If you are younger than 21, any alcohol content can result in DUI charges.

An extreme DUI is defined as driving with a blood alcohol content of .15 percent or higher.  Aggravated DUI is when you have are charged with DUI while driving on a suspended license, a third DUI offense within 84 months, or a DUI committed while a passenger in your vehicle is younger than 15 years old.

Standard DUI penalties include the following:

If you are convicted a second time within seven years of DUI, your jail time can increase to 90 days, your fine to $3,000, and your license revocation to 12 months. Extreme DUI penalties include the following:

Subsequent extreme DUI convictions include penalties of 120 days in jail, fines of $3,250, license revocation for 12 months, and ignition interlock requirements. Aggravated DUI is a felony.  If you are convicted, you could face:

If you are facing a DUI charge, do not wait.  Contact the attorneys at Oswalt Law Group in Phoenix for help today.