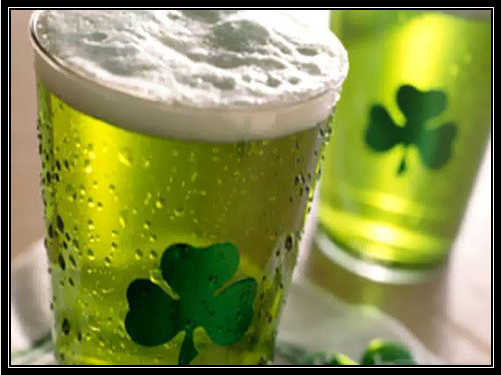 March 17, 2015, is St. Patrick’s Day, a fun-filled day which celebrates Irish heritage. Part of this celebration, for many people, includes drinking alcohol. However, an increase in alcohol consumption around holidays also means an increase in Arizona DUIs. According to reports from 2014, there were 233 drunk driving arrests made over the St. Patrick’s Day weekend, an increase from 2013. Of those arrested, 81 had a reported blood-alcohol level of .15 percent or higher. In Arizona, this is considered an extreme DUI. This increase in the number of drunk drivers on the road during the St. Patrick’s Day holiday weekend leads to increased danger for those drivers and others. Not only can drunk drivers injure or kill themselves in single-car accidents, but they could also hit and injure or kill others who were simply in the wrong place at the wrong time.

Building a DUI Defense in Arizona

Law enforcement agencies know that holidays are often celebrated with drinking, leading them to implement an increased number of saturation patrols as well as DUI checkpoints. Law enforcement has a vested interest in keeping drunk drivers off the road, and they are ready to make arrests during a holiday weekend. Despite the risks, many drivers still drink and drive. If you are arrested for a DUI in Arizona, you can face serious consequences. Even first-time offenders can face up to 10 days of jail time if found guilty, including a minimum of 24 hours in jail. Other penalties can include heavy fines, suspension of driver’s license, the required installation of an ignition interlock device and probation. If the drunk driver injures or kills another person, the penalties are even more serious. Because you face such serious penalties if you are convicted of a DUI in Arizona, it is important to act quickly and build a solid defense. No matter what charge you are facing, you have the right to remain silent and the right to an attorney. The experienced and knowledgeable team at the Oswalt Law Group in Phoenix stress that you exercise these rights. You should cooperate by providing your license, registration and insurance information; however, you do not have to answer any questions or perform any tests without an attorney present. The Oswalt Law Group wants Arizona residents to fully enjoy the holiday. However, we encourage you to do so responsibly. If you do find yourself facing a DUI charge in Arizona, give us a call and we will help you build the best possible defense.