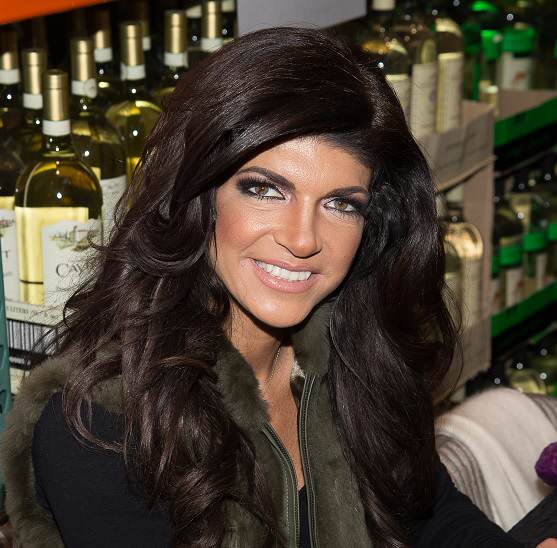 What is it with people thinking they can get away with hiding stuff during bankruptcy? This time, it’s Teresa Giudice of “Real Housewives of New Jersey” fame who’s in hot water with the feds. The Bravo channel star pled guilty to bankruptcy fraud in 2014 after being caught with her husband hiding assets from bankruptcy creditors. The two also submitted bogus loan applications for $5 million in mortgages and loans for construction. While Teresa served a 15-month sentence for the crimes, her husband, Joe, is still serving his 41-month sentence in Fort Dix, New Jersey.

Even more bad news for the Giudice couple is the fact that a federal judge has decided to reopen their bankruptcy case. While their lawyer said that there is a payment plan in place with 27 of their 29 creditors, the decision to reopen the case means that the other creditors may also now be able to collect.

Joe Learns To Do Things The Right Way

Teresa’s husband, Joe, had some interesting comments when he met with his lawyer. According to reports, Joe said that he didn’t realize he was doing anything wrong while committing the fraud. He says that he has since learned the value of doing things the right way.

Do Things the Right Way by Calling The Oswalt Group

It’s difficult to know with any certainty what the reaction from the bankruptcy judge would have been if the couple had simply admitted to all that was going on when they filed for bankruptcy in the first place. One of the things we do know with certainty is that it is far better to put ALL of your financial cards on the table when you begin the bankruptcy process. To make sure you’re doing things the right way in your bankruptcy case, make sure you’re leveraging the knowledge of a lawyer skilled in bankruptcy law. For a free consultation, call The Oswalt Group today at 602-225-2222.