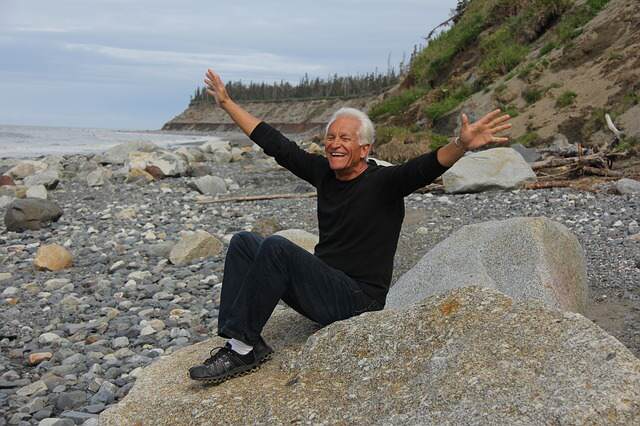 According to a new report, 6 in 10 baby boomers who are still working are spending as much or more than what they bring in. Even more troubling is that while a majority – 53% – of those who took part in the study believe that they’ll pay off their debts before retirement, only 23% of current retirees say they’re debt free.

Why is This Such a Big Deal?

Simply put, ongoing debts make it even harder for people to save like they should for retirement. It also increases their need for more income after they retire. In fact, participants in the study mentioned above said they were forced to significantly adjust their spending to offset the financial shortfall in their retirement years. With the average life expectancy for Americans now at 85, 69% of boomers admit they don’t believe they’ll have enough money to live comfortably to that age. Some are even being forced to tap into home equity to pay for the college education of their children and deferring their saving for their own retirement.

How to Get Back on Track

Our team here at The Oswalt Law Group has a wealth of experience in helping individuals, families, and businesses regain control of their finances. We know the laws and procedures that will help you in areas including debt settlement and collections defense. Call The Oswalt Law Group today for a free consultation. Our number is 602-225-2222.