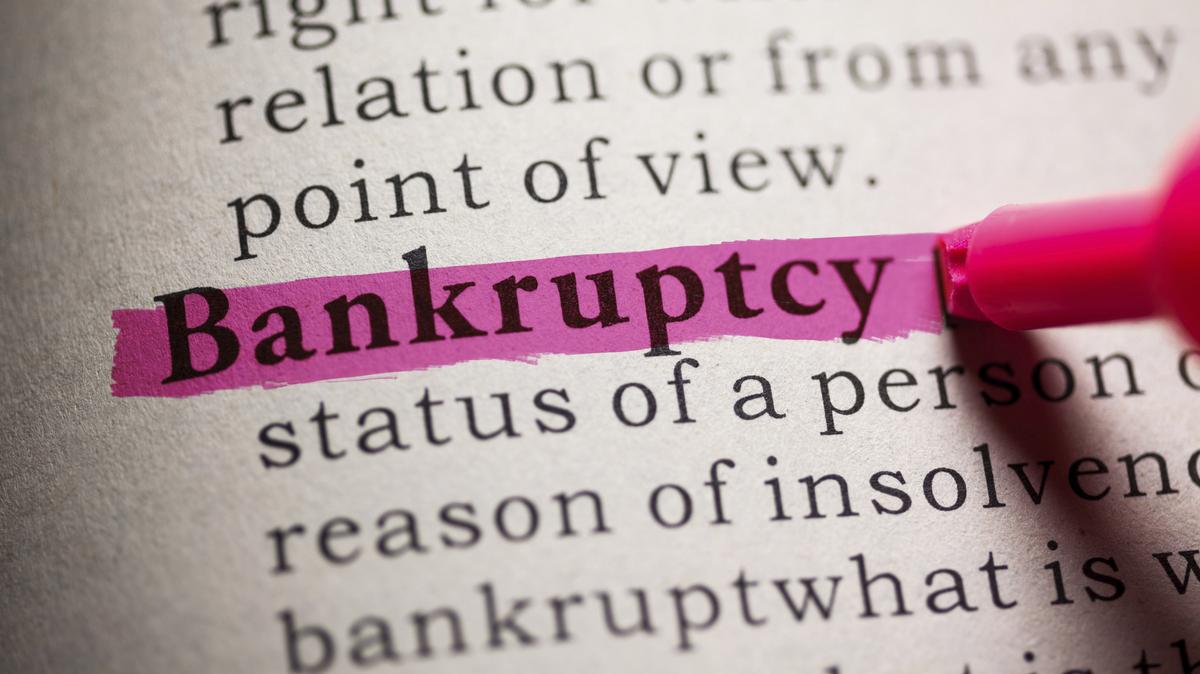 Can Creditors Force Me Into Bankruptcy?

For debtors with less than 12 creditors:

Additionally, creditors must be able to show that the debtor is not paying debts in a timely fashion or has turned over the custody of financial decision to a third party.

Why Would Creditors Force A Bankruptcy?

Creditors would only choose to force a bankruptcy when an individual or company has enough assets to make this proceeding worthwhile.  This is why most individuals never face the prospect of involuntary bankruptcy:  they simply do not have the assets to tempt creditors to take this step.  However, if a debtor does have some significant asset, such as a large piece of property that is already paid for, creditors could conceivably initiate an involuntary bankruptcy proceeding. The Oswalt Law Group represents both individuals and business owners who are considering filing bankruptcy.  Talk to the knowledgeable attorneys at the Oswalt Group today to learn more about how to protect yourself under bankruptcy law.