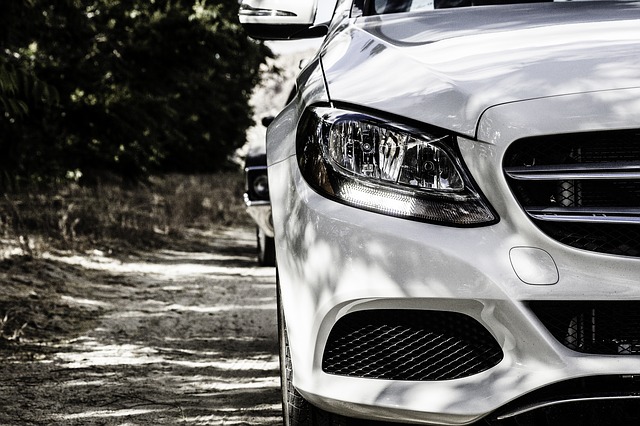 Can You Sleep In Your Car If You’re Too Drunk To Drive?

When police officers charged former Arizona Cardinal wide receiver Michael Floyd with driving under the influence (DUI) on Dec. 12, they claimed he was found sleeping in his car. That brings us to the topic of this entry: Can you sleep in your car if you’re too drunk to drive? The answer: it depends. We’ll talk about it here:

In a case from 1983, a motorist was found by police officers asleep in his parked car in the emergency lane of Interstate 10. There was vomit on his shirt and he smelled of alcohol. The key was in the ignition but the motor was off. He was charged with DUI. The man fought the charges, eventually taking it to the Supreme Court of Arizona. The move turned out to be a winning one, as the court wrote in its findings: “…it is reasonable to allow a driver, when he believes his driving is impaired, to pull completely off the highway, turn the key off and sleep until he is sober, without the fear of being arrested for being in control.”

How Can DUI Charges Stick If You’re Found Sleeping Drunk in Your Car?

The key phrase of the court’s ruling comes at the end: “…without fear of being arrested for being in control.” In a later case, the court clarified what an intoxicated driver must do to stay in the good graces of the law and avoid a DUI. In their ruling, the court said that the diver must do 2 things to be found not in actual physical control of the vehicle:

Additional advice if you feel that you’re too drunk to drive but want to sleep:

DUI charges are serious business and can cost you a lot in many different ways. That’s why its crucial to partner with an experienced lawyer if you’re facing DUI charges. For the best chances of having your charges reduced or dismissed altogether, call The Oswalt Law Group. Our number is (602) 225-2222 and the first consultation is always free.