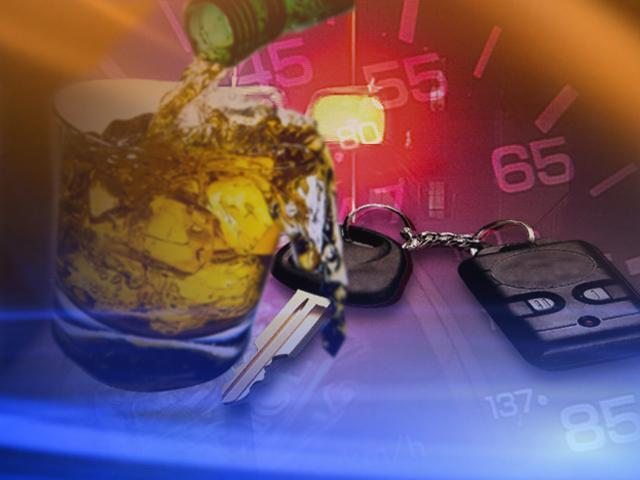 Car Rolls Into Home in Phoenix

Officials reported that a vehicle recently rolled into a Phoenix home, causing extensive damage. Early Friday morning, a driver crashed the vehicle into a home near 80th Avenue and Osborn. Luckily, no one was in the house at the time of the crash. Police currently believe impairment may have been a factor in causing the crash.

Arizona is known as one of the toughest states on DUI. This is because driving while impaired is a serious issue that caused 5,190 crashes in 2013. Driving under the influence of drugs and/or alcohol is taking a life-threatening risk. That is why there are laws with serious penalties for committing a DUI. While the specific penalties you receive will depend on the circumstances of your DUI as well as your driving history, it is likely you will face jail time, fines, compulsory completion of an alcohol/drug addiction treatment program, and suspension/revocation of your driver’s license. Arizona classifies DUIs using three categories:

In Arizona, each type of DUI comes with a different set of penalties. Keep in mind that the more severe the DUI charge, the harsher the penalties.

If you have been charged with any type of DUI, from a standard DUI to an aggravated DUI, you need the help of a skilled criminal defense attorney. The team at the Oswalt Law Group in Phoenix have the skill and experience you need to prepare a proper defense. We understand the harsh penalties you face and will work to minimize or even completely eliminate them. DUI defense is not something you should take on by yourself. You need help from someone who knows how to use the law to your advantage. Give the team at the Oswalt Law Group a call today for more information.