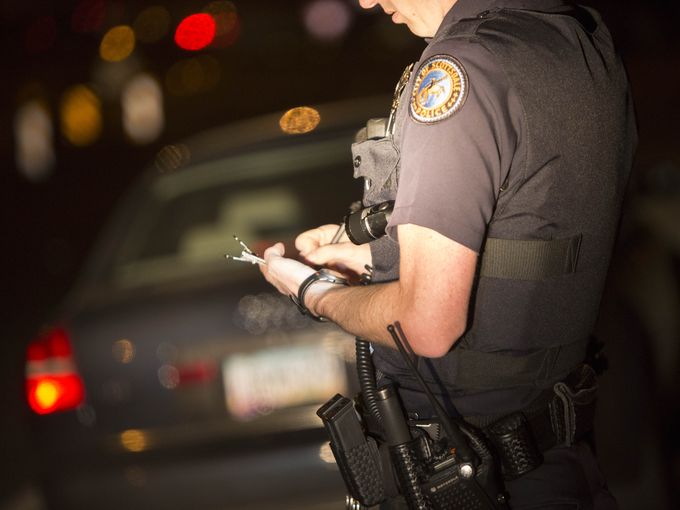 The Arizona Governor’s Office of Highway Safety has released a new report that suggests that there were fewer DUI arrests made during this year’s Cinco de Mayo weekend than in 2014. More than 2,000 officers were involved in the statewide effort to target drunk drivers over the May 5, 2015, holiday weekend, one of the times of year that traditionally see more DUIs than any other. This year, there were 460 DUI arrests statewide compared to 531 during the same period in 2014. At least 156 of these arrests were made in extreme DUI cases in which the driver’s blood alcohol content is more than .15 percent. The average BAC of those arrested this year was .16 percent. One of the arrests was that of the man who hit a family’s vehicle head-on, killing the parents and paralyzing a four-year-old child.   The driver in that case had a blood alcohol level of about .24 percent. Officers also issued 194 tickets for excessive speeding as compared to 112 for last year. These tickets were for drivers traveling more than 20 miles per hour over the posted speed limit.