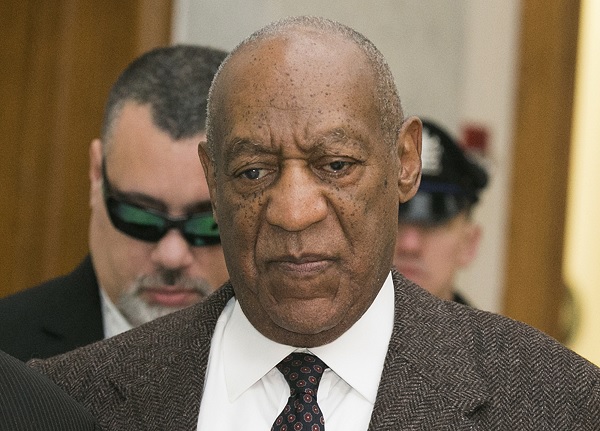 Long-time entertainer and comic Bill Cosby will stand trial for long-rumored incidents of sexual misconduct. According to reports, Cosby’s court date will be July 20. There’s no firm date on when his actual trial will begin. Cosby is facing three counts of felony indecent assault stemming from a 2004 incident involving an employee at his alma mater, Temple University. Since those allegations were made, more than 50 other women have come forward to accuse Cosby of sexual misconduct. If he’s convicted, Cosby will face up to 10 years in prison.

There’s no getting around the fact that Cosby’s name has been heavily tarnished in the media since the allegations first broke. While our judicial system is built upon an “innocent until proven guilty” approach, sex crimes – either alleged or factual – are difficult to come back from. In sex crime cases, a successful defense is often reliant upon convincing a jury that the alleged attacker was not breaking the law. In the case of Cosby, his defense attorney is already trying to poke holes in the prosecutors’ claims. To do this, he is chastising the prosecutors for relying on an initial statement that was made to law enforcement more than 11 years ago about an incident that occurred 12 years ago. Cosby’s defense is also highlighting the fact that proper procedure wasn’t followed initially by detectives early in the case, specifically that the head of the Montgomery County Detective Bureau was not present for the entire statement the alleged victim provided to police.

If You’ve Been Accused of Sex Crimes, Call The Oswalt Group

We’ll keep an eye on breaking news from the Cosby case. Remember, even if you have done nothing wrong, being accused of a sex crime is a difficult allegation to recover from, but it can be done. To do so, though, requires the expertise of a criminal defense attorney who can sift through all of the rumor and innuendo so that only the facts are presented to a jury and judge. Here at the Oswalt Group, we’re known for our expertise and aggressive nature in working on behalf of our clients. If you’ve been charged with a sex crime, it’s imperative you call us now at (602) 225-2222 for a free consultation.