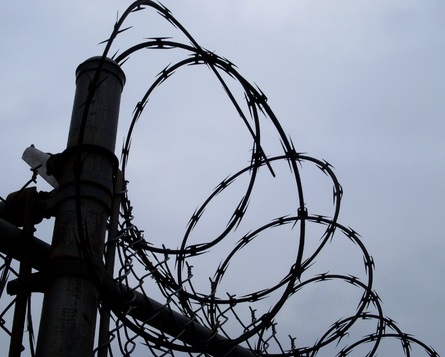 Could Real Criminal Justice Reform Be Ahead for Arizona?

Arizona policy leaders met recently to discuss possible changes to the Arizona criminal justice system that would include sentence reform, according to reports.  While the participants in these discussions have political views that range across both ends of the spectrum, the group met to share their commitment to build strong, safe neighborhoods and reduce the number of people who wind up in jail in this state.

Many experts believe that Arizona truly needs prison reform.  With the tenth largest prison population in the country and the sixth-highest imprisonment rate, Arizona leads the nation in prison growth.  Between 2003 and 2013, the population in Arizona prisons grew by 32 percent, placing the state third in the nation in overall prison growth numbers.  Meanwhile, private prisons have expanded to hold 400 percent more inmates than in 1999. However, the growing number of incarcerated prisoners has not made Arizona safer.  Violent crime has dropped by 48 percent since 1994, but Arizona has only seen a 41 percent decrease, in spite of the fact that prison spending has tripled in the past 20 years.  There are plans now to add another 2,500 beds to the already overpopulated state prison system.

The Good News About Reform

Since 2011, Maricopa County officials have been struggling with a budget that included 50 percent of its spending on criminal justice.  Repeat offenders were the biggest part of that cost.  By targeting the issues that lead to recidivism, the state hopes to bring those numbers down.  Currently, there are several initiatives in place to redesign mental health services, enhance substance abuse programs and create new programs to address destructive patterns that lead to incarceration. While many still point out that violent criminals must be incarcerated for the safety of society, there is still a groundswell of approval for decriminalizing some acts and lowering sentences on others.  This is particularly true for certain drug or petty crimes that do not involve personal injury.  However, the possibility of a lower sentence continues to elude those who are currently incarcerated or who may be facing charges in the near future. If you are arrested for any type of crime in Arizona, be sure to speak to an experienced criminal defense attorney like those at Oswalt Law Group in Phoenix.  We can help you protect your rights and make the right choices for your defense.