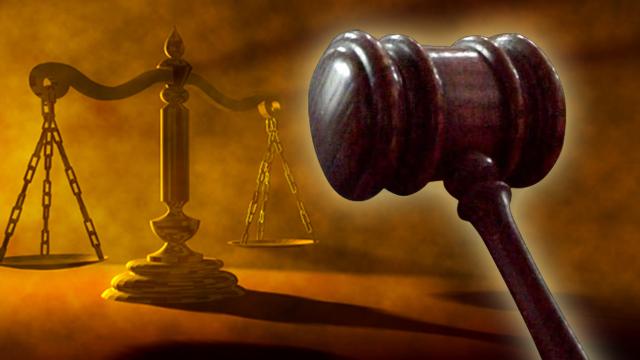 Could The Pre-Trial Release System Work For Arizona?

If you appear before a judge in one of the five Arizona courts trying out a new pre-trial release program, whether you are released or remanded into custody could be determined by your score according to a new system. While it remains to be seen how well the scorecard will work in Gila, Mohave, Pinal and Yuma Counties as well as Mesa Municipal Court, the idea has gained strength in the wake of mandated prison releases in California and elsewhere and the subsequent backlash when potentially violent criminals are released. According to Arizona Supreme Court Chief Justice Rebecca White Berch, defendants who represent a “threat to public safety” should be kept in jail, while those who are no threat to anyone should not remain in jail because they cannot afford to post their bond.

How Do I Qualify for Pre-Trial Release?

It is unclear at this point exactly what will be involved in the pre-trial release scoring system to be used by the judges. However, it is likely that the “scorecard” will measure a number of factors that could contribute to a defendant’s likelihood of being a danger to the community. This could include:

Other factors may also influence a judge’s decision on allowing bail such as the perceived risk of flight and the amount of a person’s support from family and friends. If you are charged with a crime, it is important for you to seek good legal representation to protect your rights. Oswalt Law Group stands ready to help you no matter what your charges.