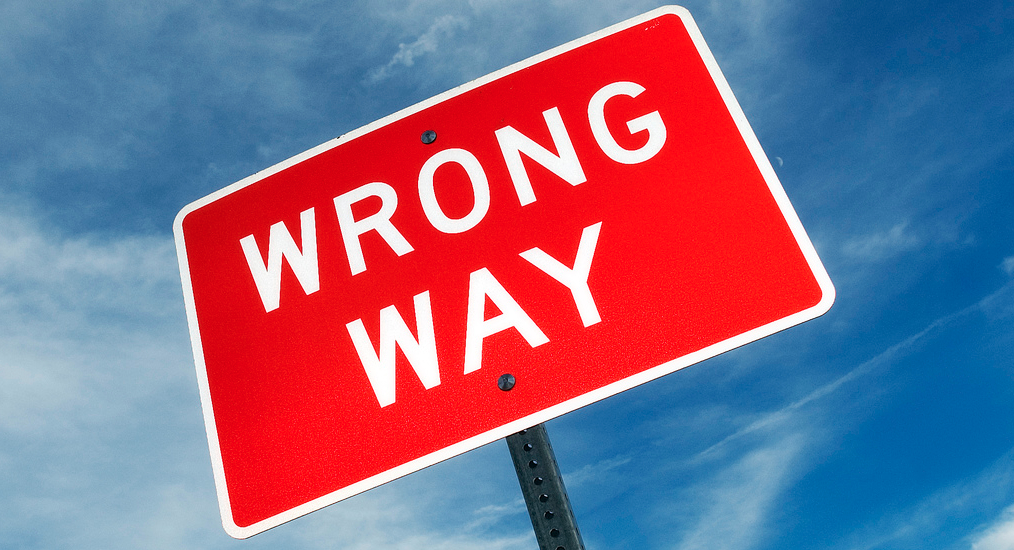 Two people were seriously injured in a crash that involved one of the drivers going down the wrong side of the road, according to officials. Police were notified of a wrong-way driver at around 9:56 p.m. on Red Mountain Freeway and Dobson; four minutes later, the same driver crashed into a car on Gilbert Road. The driver that caused the crash, 33-year old Erin Corona, was arrested. Police believe that she was driving under the influence of alcohol prior to the crash. She was convicted of extreme DUI in 2004, according to public records. Emily Jackson, 17, was almost a victim of the wrong-way driver as she was traveling home along the 202, but swerved out of the way just in time. The young woman obtained her license only a year ago, and was said to be in shock over the incident. “That could have been me on the news last night,” she told reporters. Jackson said that she was driving around 70 miles per hour and that the driver coming towards her in the opposite direction must have been doing about the same speed. Jackson swerved out of the way and fortunately did not hit anyone or crash her vehicle. Moments after Jackson swerved out of the way, Erin Corona crashed into another car. The victim survived but suffered from a severe broken leg. Fellow driver James Stevens, who was behind the crash victim, managed to pull over and help the victim. Stevens credits his years as a driving instructor with being able to avoid becoming involved in the collision. He stated that by constantly looking ahead, a lesson he taught for many years as an instructor, he was able to avoid becoming a part of the crash using defensive driving techniques.

DUI cases such as this can be considered under Arizona law as “aggravated DUI.” This charge can carry a maximum 2.5 year prison sentence and a ten-year ban from driving.  Aggravated DUI charges can be brought if a driver has several DUI convictions in a short period of time or causes serious injury or death while driving drunk. Aggravated DUI is a felony and is “forever allegeable.” This means that the felony remains on your record for the rest of your life. If you have been charged with aggravated DUI, it is very important that you retain a lawyer to represent you as these cases can have serious consequences. Oswalt Law Group can help you build your case. You can use our experience to prevent your future from being affected by a DUI. Call us or visit our website for a free consultation.