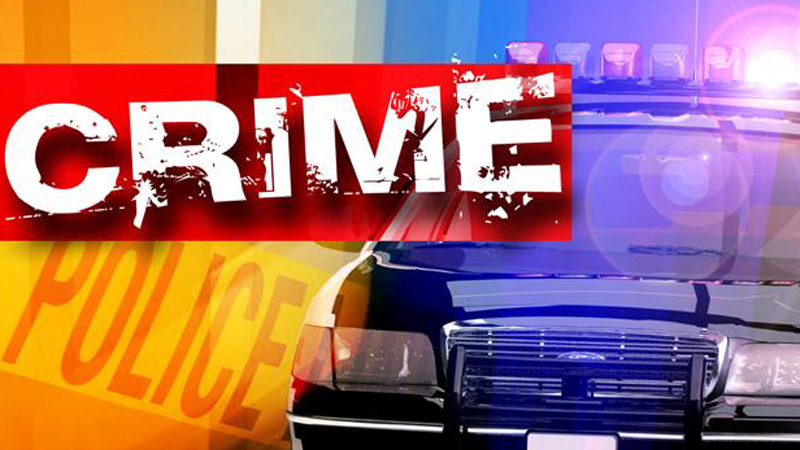 Crimes Against People and Property

Though financial crimes are much more common than violent offenses, most people think of crimes against people and property when they think of “criminal charges.” Most of these crimes are classified as misdemeanors, which means they are minor. Misdemeanors usually do not result in jail time, although a judge can order an offender to spend a short time in jail if convicted of a misdemeanor. Most of these charges are settled by fines or terms of probation.

What Are the Most Common “Serious” Crimes?

The most serious types of crimes are known as felonies. Felonies typically include violent crimes that cause harm to others. However, some felonies can be non-violent crimes that simply result in a substantial financial loss. In some cases, certain misdemeanors can evolve into felonies if the accused is convicted of the same offense multiple times. The most common types of “serious” crimes include:

What Do I Do If I Face A Felony Charge?

If you are facing any of the above charges, you should take the situation very seriously and call a criminal defense attorney at the Oswalt Law Group in Phoenix. A criminal defense attorney from our firm can represent you when you are accused of serious crimes. Without our help, you may face a long jail sentence, probation and heavy fines. Act now and call us today for a consultation. We will help you determine the best way to handle your criminal defense so you can minimize or avoid any serious legal consequences.