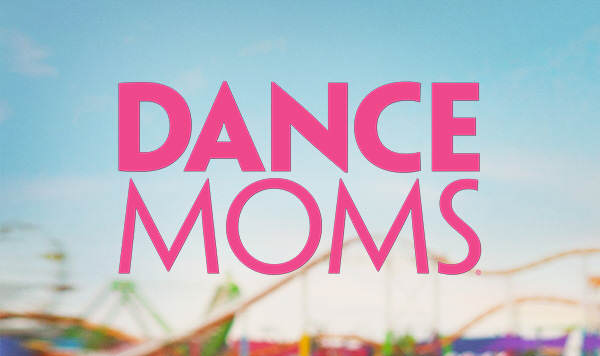 Another celebrity is finding out the hard way that you cannot hide assets when filing for bankruptcy. This time, it’s Dance Moms star Abby Lee Miller who’s in trouble. In addition to trying to hide $775,000 worth of income from her reality show, she also failed to report thousands of dollars worth of Australian currency she brought into the U.S. She has pleaded guilty to bankruptcy fraud.

How Miller Attempted to Hide Money

Miller was originally charged with trying to hide the $775 grand in October from Dance Moms, which originated from the show Abby’s Ultimate Dance Competition. According to documents, she planned to defraud bankruptcy court shortly after filing a petition to reorganize her dance studio. She stashed the money in separate bank accounts she set up specifically for the fraud. Unbelievably, emails were found in which Miller was caught instructing her accountant and another partner to hide the money. One email read, “Don’t put cash in the bank! Let’s make money and keep me out of jail!” As for the Australian currency, Miller is accused of stashing $120,000 into plastic bags and urging friends to carry them in their luggage back to the U.S.

If You File for Bankruptcy Protection, Stay on the Up and Up by Calling The Oswalt Group

As we stated in a previous blog, one of the things we know with certainty is that it is far better to put ALL of your financial cards on the table when you begin the bankruptcy process. Also, there are plenty of alternatives to bankruptcy, but they only work when you’re completely honest in the action you choose to pursue. To make sure you’re doing things the right way in your bankruptcy case, make sure you’re leveraging the knowledge of a lawyer skilled in bankruptcy law. For a free consultation, call The Oswalt Group today at 602-225-2222.