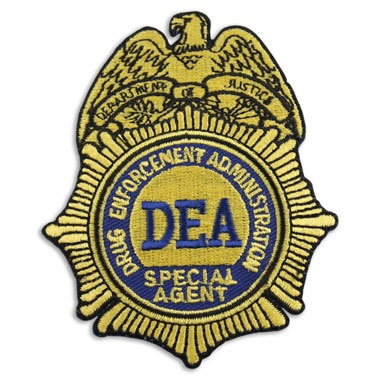 DEA Says No Change in Pot Classification – For Now

For those waiting for the feds to remove marijuana from the list of dangerous drugs, the Drug Enforcement Administration (DEA) says “keep on waiting.” In a somewhat lengthy notice, the DEA announced that after talking with the Health and Human Services Department, it sees no reason for removing pot from the class of drugs with “no accepted medical use in the U.S.” – the same list that includes such drugs as heroin. That’s a bit odd since a host of states – including Arizona – currently allow consumers with a medical marijuana card to legally purchase the herb for medicinal use.

In announcing their decision, the DEA said that it will make pot more available to researchers for further study and will expand the number of agencies that can legally grow it for such purposes. As of right now, only the University of Missouri has Uncle Sam’s permission to grow pot.

What This Means for Arizona Pot Laws

As we’ve said before, Arizona has long been known as one of the toughest states when it comes to consequences for being caught with pot. It’s also a state that gets high praise for its efforts in protecting the rights of those who are medical marijuana patients. The breakdown on possession amount and charges includes the following:

A skilled defense attorney who is aggressive in protecting your rights is essential for your charges either being reduced or thrown out altogether. Set up a free consultation with the experienced team at The Oswalt Law Group by calling 602-225-2222.