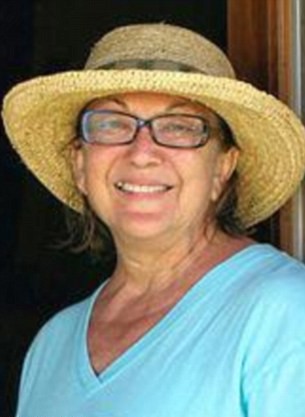 An Arizona teacher is facing second-degree murder charges for causing a crash that killed another woman, according to recent reports. Authorities believe that Erica Kristine Flynn, 30, ran a red light on Arizona Avenue near Loop 2002 in Chandler while under the influence of alcohol. An investigation reveals that she hit a vehicle that was making a left turn at about 75 miles per hour. Kathleen Mae Searcy, 66, was killed in the crash. When police measured Flynn’s blood alcohol content, she tested at more than three times the legal limit. Flynn was an elementary teacher at Frye Elementary School. She has since been suspended from her job, and a district spokesperson says she will not be returning.

If you are facing DUI charges, it is very important that you have the protection and help of a qualified criminal defense attorney. Handling DUI charges on your own is usually not the best way to protect your interests. The Oswalt Law Group in Phoenix is here for you. Our attorneys have years of experience in handling DUI cases successfully. Call us today for a consultation about your case.