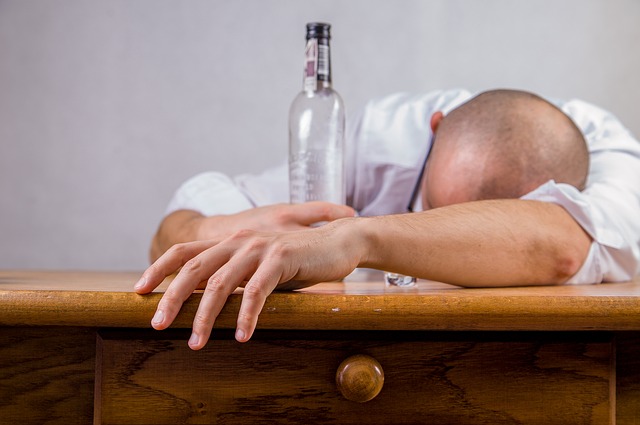 Did A Drunk Doctor Injure A Baby?

In a shocking case from Las Vegas, a delivery room doctor is captured on video admitting he had just returned from happy hour where he enjoyed vodka. His comments were captured by members of the mother’s family, who were video recording the delivery. The woman is suing the hospital and claims that the doctor’s inebriated condition resulted in her baby developing Erb’s palsy.

As the mother was in induced labor and facing a possible cesarean section delivery, she heard the doctor telling delivery room nurses that there “wasn’t too many people in the bar when I left.” The mother’s regular doctor was on vacation, so Dr. Frank DeLee was called in to substitute. As the mother told that doctor she thought the epidural had worn off because she could “feel everything,” the doctor – clad in Bermuda shorts and no shoes – replied “I was told not to say ‘lift your fat a** up’ and ‘don’t you wish your doctor had stayed in town?’” The nurses and doctor are then heard on video discussing the type of tequila he was enjoying and at which bar he was at.

Medical experts brought in by the mother’s attorneys determined that Dr. DeLee used “inappropriate techniques” by pulling the baby’s arms during delivery and failed to recognize the pressure of shoulder dystocia.

“We Want to Hold Them Accountable”

About the lawsuit, the mother’s lawyer said “We want to hold (the hospital) accountable for the actions that resulted in the injuries to her son’s shoulder. I think any person would be horrified.”

Not The First Time Dr. DeLee Has Been in Trouble

Records obtained by the Nevada State Board of Medical Examiners state that DeLee settled a case in 2012 for “negligent vaginal delivery resulting in shoulder dystocia.” There were another half dozen reports of malpractice involving insurance payouts and settlements totaling over $2.7 million. “I don’t understand why he still has a license to practice,” said the mother in the case highlighted at the top of this story.

With offices in Phoenix, Tempe and Peoria, the personal injury lawyers at here The Oswalt Law Group are available anytime for a free consultation about cases involving medical malpractice. The first consultation is always free so call us at 602-225-2222.