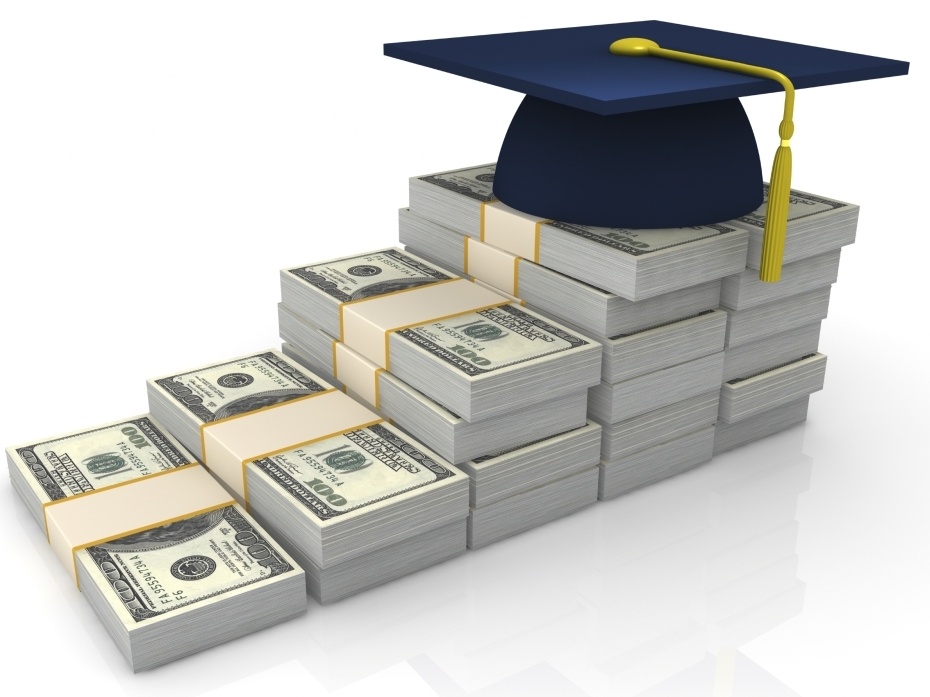 The Department of Education has recently released guidance on how it will handle bankruptcy discharge requests for government-backed student loans. These guidelines attempt to provide a balance between collecting student loan debts and offering relief when the loans would pose an undue hardship on the debtor. The “Undue Hardship Formula” is used to determine if an undue hardship is present and that student loans should be discharged. The following factors and considerations are offered as points that should be considered by lenders for debt discharge:

While this guidance is helpful, it is also a bit disingenuous in that it puts the burden of debts on students who believed the promises schools and colleges gave them that going into such debt for a degree was a smart financial move. Bankruptcy attorneys can follow these set guidelines to seek a discharge of student loan debt. However, if the government does not allow for a total discharge of the debt, there is an opportunity to “agree to discharge of a portion of the amount owed” which will allow the consumer to get a fresh start in bankruptcy. The Oswalt Law Group in Phoenix understands the complexities surrounding discharging student loan debt as well as other types of debt. Give us a call today and let us help you build a brighter, debt-free financial future.