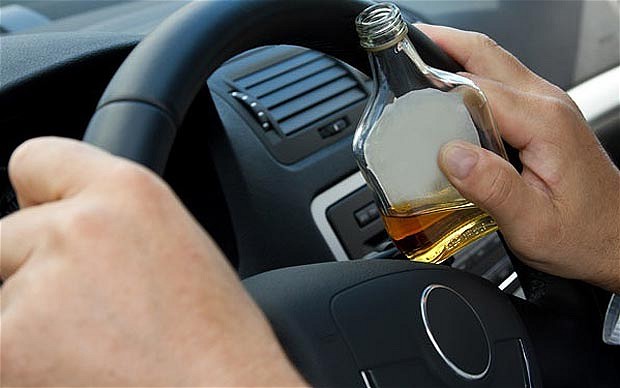 Does Arizona Really Have The Toughest DUI Laws?

Arizona has long been known as a state with incredibly tough DUI laws.  However, recent evidence shows that Arizona may truly have earned the title of “toughest DUI state in the nation.” Multiple studies have suggested that overall Arizona has the country’s harshest penalties for DUI.  While other states may allow DUIs to stay on your driving record longer or have higher fines for certain infractions, Arizona has the strictest overall laws and penalties, including:

If you have been arrested for or charged with DUI in Arizona, you must take the situation seriously.  Contact the DUI attorneys at the Oswalt Law Group in Phoenix for help immediately.