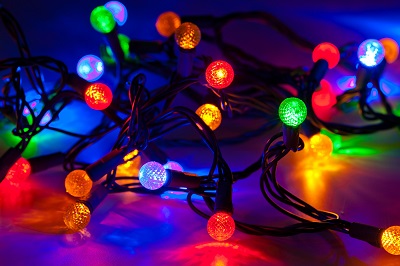 Reports of domestic violence tend to peak around the holidays.  According to the Centers for Disease Control, one in four women and one in seven men will be victims of violence at the hands of an intimate partner.  This means that December is a good time to look at statistics about domestic violence as well as make a plan for preventing it.  It is also a good time for those who are accused of domestic violence to understand their rights and how to combat false charges against them. The DV Quandry If you ask anyone whether domestic violence is wrong and should be stopped, you will likely get “yes” for an answer.  However, if you ask the same person if we should always believe everyone who reports a DV incident, the answer is probably “no.”  Some people are accused of domestic violence not because they are truly abusive but because their partners make up a story to get back at the accused or want to “punish” the person for some real or imagined wrong. The numbers do not lie:  domestic violence is a huge problem in our society.  However, that does not mean that those accused of this crime do not have the right to defend themselves in court and that those who accuse others of domestic violence are being completely truthful.  In fact, in most cases, there is a likelihood that one or both partners are not completely transparent about the facts of the matter. This does not mean that those who are truly guilty of domestic violence should escape punishment.  However, it does mean that those who are accused of DV are entitled to defend themselves from these charges. Happy Holidays–Or Hurtful Holidays? The holidays can be a very stressful time.  Tempers flare as money, time and patience dwindle.   Domestic violence spikes during the holiday season, so it is important to know what to do in case of a family argument. First, try to defuse the situation.  Rather than engaging in hurtful shouting or, even worse, physical confrontation, simply leave the room or even the house if necessary.  Second, be sure to distance yourself from those who try to “pick a fight,” even if that means avoiding some holiday gatherings.  Avoid overindulging in alcohol, which often leads to problems.  Finally, if you find yourself in a domestic violence situation, contact a criminal defense attorney such as Oswalt Law Group for help.