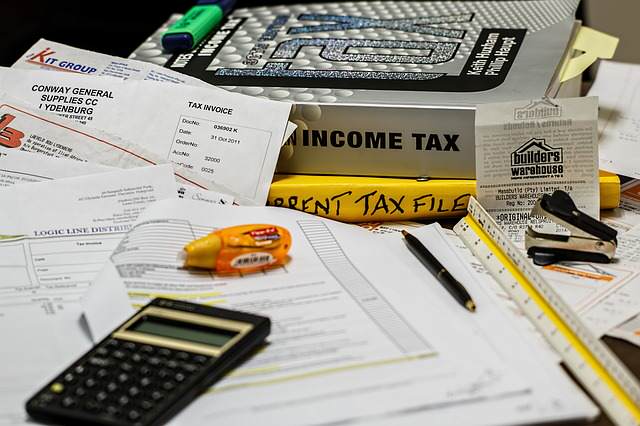 Don’t Get Faked Out! How to Spot a Fake IRS Agent!

Many people throughout the country have reported receiving calls from an IRS representative telling them that they “owe back taxes to the IRS and if payment is not made immediately, an arrest warrant will be issued.” We’re here to tell you that it’s a scam. How do we know? Last year, nearly 55,000 complaints were made about such calls. That’s actually a 25-fold increase from the previous year about the very same complaints.

More Than $15 Million Lost in Scam So Far

As of last year, more than 3,000 people were defrauded out of a total of more than $15 million in the scam. While seniors are prime targets because they’re home, will answer the phone and typically have enough money on-hand to pay, officials say that practically anyone can be a victim.

How to Spot a Fake IRS Caller

Below are five things that the scammers will often do – but the IRS will never do. Any one of these is a tell-tale sign that you have a scammer on the other end of the line. The IRS will never:

For Advice About Getting Out of Debt, Call The Oswalt Law Group

Information is power, and that’s why we bring you news like this. We also have tons of information about options for getting out of crippling debt. For a free consultation, call The Oswalt Law Group at (602) 225-2222.