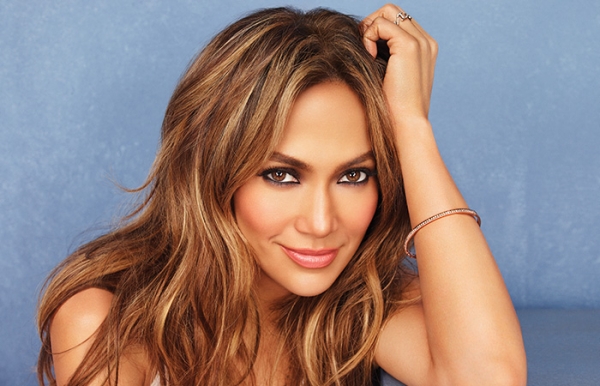 A Los Angeles man was charged last week in connection with a September 2014 car accident in which he rear-ended a Rolls Royce driven by actress Jennifer Lopez. Lopez was driving through Malibu at the time along with Leah Remini, another actress, and Lopez’s two children, twins Max and Emme. No one was hurt in the crash, according to reports. Robert John Reitz, 53, was charged with driving under the influence with a blood alcohol content of .08 percent. Sources close to the investigation, however, suggested that his BAC may have been closer to .15 percent at the time of the crash. Reitz could be facing up to six months in jail as well as thousands of dollars in fines. There is the possibility that Reitz could also be sued for civil damages by one or more of the accident victims.

DUI car accidents have two major types of consequences for the drivers who cause them: criminal and civil. Criminal penalties for DUI in Arizona are some of the toughest in the nation and may include jail time, fines and probation as well as a required ignition interlock device on the vehicle and mandatory counseling or educational classes. Civil penalties are decided by a judge or jury and may run into thousands of dollars, depending on the level of damage caused by the accident. Further, when someone is arrested for DUI at a traffic stop, prosecutors are more likely to work with the defense than if the driver hit another car and injured or killed someone else. If a driver causes an accident while under the influence that results in serious injury to another person, that driver will likely face the full force of the law in terms of both criminal and civil penalties.

What Should I Do If I Caused an Accident?

If you have been arrested for DUI after causing an accident, particularly one with injuries, it is critical that you talk to an experienced DUI attorney. You will need as much help as possible in addressing these charges in order to avoid suffering the worst of the possible consequences. The Oswalt Law Group in Phoenix is on your side. We are here to help you navigate the complicated legal system and protect your rights to the greatest extent possible. Call us today for more information.