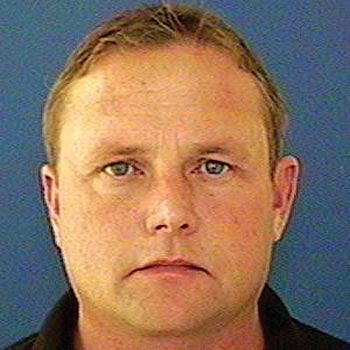 Driver Charged With DUI After Hitting A Car

A Cornville man, Eric Brunner, 41, was arrested after rear-ending a car with his truck, according to recent reports. The driver of the car said she was stopped at an intersection when the truck pulled up uncomfortably close to the back of her car. When she scooted forward to get a little distance from the truck Brunner rammed the truck into her car and almost pushed her into the car in front of her. Brunner’s truck, which had been lifted from the force of the impact, was now stuck on the rear section of the car. When Brunner got out of the truck he did not seem to be well-balanced and almost fell on the ground. He tried fleeing the scene of the crime, but a friend of the woman driving the car stood behind the truck to prevent him from leaving. When police arrived they noticed that Brunner was incoherent and was struggling to keep his balance. Police tried to administer a field sobriety test but Brunner could not follow the instructions given. Brunner was arrested and taken to the county jail. He currently faces several counts of aggravated assault and a DUI. The test results for the blood-alcohol test are pending.

Why Do I Need a DUI Attorney?

DUI charges are serious. They can carry both a jail sentence and substantial fines and fees. Convictions may appear on future background checks and could even prevent someone from getting a job. DUIs are not taken lightly by the state, and the laws continue to become more stringent as the methods used to detect these drivers become more advanced. When you find yourself facing a DUI charge, the situation will only get worse if you try to handle it alone. This is particularly true with the complications of additional charges like aggravated assault. A lawyer can use years of experience to help you find the best way to deal with the charges. If you or someone you know has been charged with a DUI or another criminal action, talk to an attorney. The Oswalt Law Group in Phoenix can handle both criminal and DUI cases, and our attorneys have the experience that it takes to make informed decisions about your case. We may be able to help you reduce the charges or even have them dismissed, depending on the circumstances. Do not face criminal charges without knowing your options. Call The Oswalt Law Group today for a consultation.