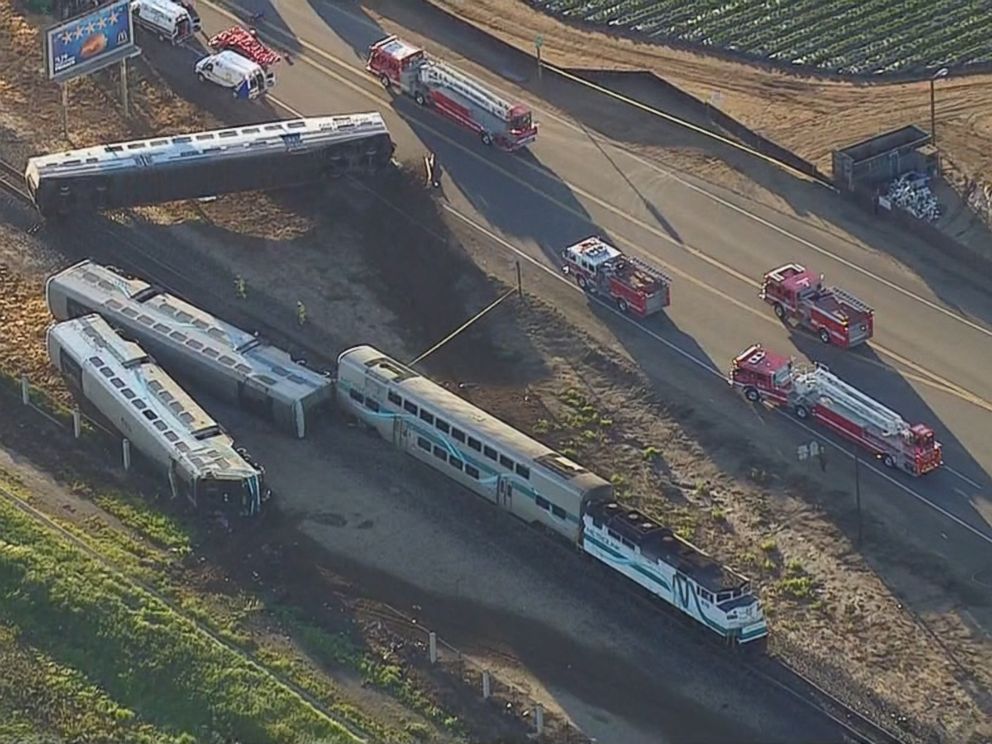 The driver who has been arrested in connection with a Metrolink crash in Oxnard, California, has been arrested multiple times in his home state of Arizona and had a 1998 DUI conviction here, according to recent reports. Jose Alejandro Sanchez-Ramirez was allegedly driving down the tracks of an Oxnard railroad before abandoning his truck. The truck was subsequently struck by a Metrolink train. Sanchez-Ramirez has been arrested on suspicion of felony hit-and-run in connection with the crash, which caused 28 injuries, four of them critical. Criminal records in Arizona show that Sanchez-Ramirez entered a guilty plea on December 2, 1998, to a number of violations including having a blood alcohol content of more than .08 percent as well as having liquor with a minor on premises. In 2004, Sanchez-Ramirez was also convicted of a driving infraction in Yuma, and in 2007 was cited for failure to obey a traffic signal. Investigators believe that Sanchez-Ramirez was traveling down the tracks when his truck bottomed out. He apparently abandoned the vehicle without alerting anyone, leading to the train collision and derailment. Sanchez-Ramirez was picked up about a mile and a half from the scene and was said to have been disoriented when arrested. Can Arizona Convictions Be Used In Other States? If you are convicted of DUI in Arizona, it is possible that this conviction can follow you if you are arrested in another state. Many states have reciprocity agreements in which records are freely shared between governmental organizations. Therefore, it is very likely that your records may follow you elsewhere if you are arrested and convicted in Arizona for DUI. This is one reason why it is so important to address DUI issues immediately rather than simply taking a plea offer because it seems reasonable. While the immediate consequences of a plea may seem less trouble than fighting the matter in court, the conviction could cause you to face more serious charges later if you are arrested here or elsewhere. If you have been accused of DUI in Arizona, it is important to have the help of an attorney who understands this state’s laws. The Oswalt Law Group in Phoenix has attorneys on staff who have successfully represented hundreds of clients charged with all levels of DUI. Contact us today for a consultation about your case to learn more about how to protect yourself from a DUI conviction.