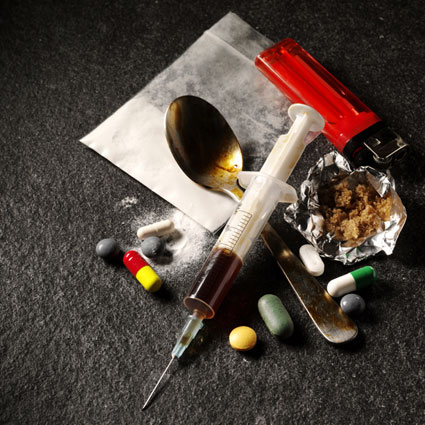 Drug crimes in Arizona that involve possession of illegal or prescription drugs can range from minor misdemeanors to felony charges. The severity of the charge will depend on three key factors:

The circumstances that surround the drug crime will have a lot of influence on how the crime is charged. For example, if someone is in possession of a large quantity of illegal drugs and is selling them near a school, that individual could face more severe charges than someone who is simply found with a small quantity of drugs for personal use.

In 1996, Arizona voters passed Proposition 200. This referendum greatly changed the way drug charges are handled throughout the state. Because of this referendum, most drug charges are punishable by probation. This keeps the legal system from being bogged down with non-violent offenses. However, the referendum does not mean that an individual who is involved in drug crimes will escape without any consequences. There are many exceptions to the Proposition 200 rules, such as:

Under Proposition 200, drug offenders could be required to attend counseling and can be arrested and jailed if they violate the terms of their probation.

Representation Against Drug Charges in Arizona

Though Proposition 200 can help minimize the penalties you face when charged with a drug crime, it is still imperative that you call your criminal defense attorney at the Oswalt Law Group in Phoenix when facing any type of charge. We will represent your best interests and attempt to mitigate the punishment with a valid defense. Though a minor drug charge may not seem serious, it could impact you for the rest of your life if you are convicted. Let the team at the Oswalt Group help you build your best defense today.