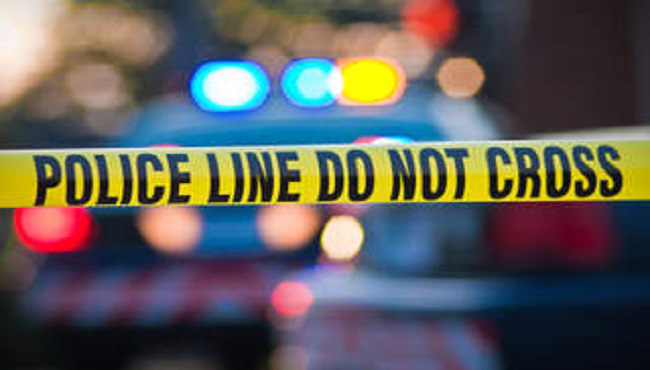 According to reports, a drag racer has been arrested and charged with assault after he crashed his truck during a race in Phoenix. Jose Nieto-Marquez, 24, was drag racing with another vehicle down Bell Road when both vehicles hit cars stopped at an intersection. When the female driver of one of the vehicles emerged from the car to check the damage, Nieto-Marquez accelerated and pinned the woman between the two vehicles. Witnesses to the incident attempted to remove Nieto-Marquez from his vehicle so they could free the woman. However, Nieto-Marquez resisted and a fight ensued. At least one other victim was assaulted. Officers arrived around 7:45 p.m. and arrested Nieto-Marquez for suspicion of aggravated assault, assault, criminal speeding and extreme DUI because he showed signs of intoxication.

Building a Defense Against Assault

Whether you have been arrested and charged with misdemeanor or aggravated assault, the consequences of a conviction can be devastating to your future. Unfortunately, assaults happen frequently and under a variety of circumstances. Assaults are typically classified as:

When you are facing assault charges, it is important that you do not risk your freedom with a conviction. There are criminal defense attorneys who are qualified to help. An experienced criminal defense attorney, like those at the Oswalt Law Group in Phoenix, will help you fully understand your charges and the potential consequences you face. We will use our extensive resources to build the best possible defense. If you stand trial, we will represent you and give you the best opportunity for a positive outcome. Everyone has the right to representation and a proper defense. If you are facing criminal charges of any kind, from a misdemeanor to a felony, call the experienced criminal defense attorneys at the Oswalt Law Group today.