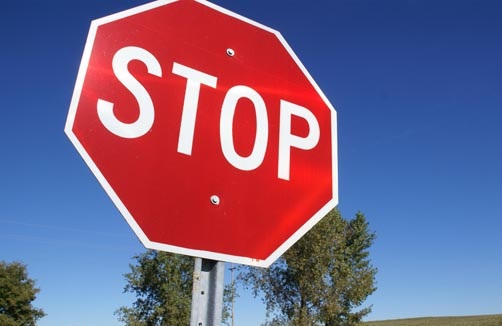 According to recent reports, a woman was killed when the minivan in which she was riding collided with a Ford Crown Victoria. The driver of the Ford is believed to have been under the influence of alcohol and possibly marijuana at the time of the crash. The driver of the minivan was also seriously injured in the crash. The crash happened at around 2:00 a.m. at the intersection of 51st Avenue and Estrella Drive in Phoenix. Police reports say that the minivan was travelling northbound along 51st Avenue while the car was travelling west down Estrella Drive. It is believed that none of those involved were wearing seatbelts at the time of the collision. Witness reports say that the Crown Victoria ignored a stop sign at 51st Avenue and T-boned the minivan. The impact was said to have ripped apart the passenger side of the vehicle. The passenger, Elizabeth Valenzuela, 44, was thrown from the minivan by the impact. The van then proceeded to slide against a canal embankment and land on top of her, crushing her body. She was pronounced dead at the scene. The drivers of both the minivan and Crown Victoria were rushed to hospital. Following an investigation, a half empty alcohol container was discovered in the Crown Victoria. The driver, identified as Michael Cherney, 55, had an 0.2 percent blood-alcohol content when tested at the hospital. Investigators also found marijuana in the vehicle; however, it is unknown whether Cherney was under the influence of drugs at the time.

Under Arizona law, having a blood alcohol content above 0.08 percent is regarded as being under the influence. A blood-alcohol content above 0.15 constitutes extreme DUI and 0.2 percent or above, the level at which Cherney was driving, is known as super extreme DUI. At this level of intoxication, a person would likely be suffering from severe motor impairment and would be unable to understand his or her actions.

What If I Am Charged With DUI?

Under Arizona law, DUI is a very serious offense that can result in long-term consequences. The severity of the issues rises in proportion to the level of alcohol in the bloodstream; both extreme and super extreme DUIs carry much tougher penalties than regular DUI. If you have been charged with DUI, contact The Oswalt Law Group. Based in Phoenix, these experienced criminal defense attorneys are able to provide representation for those charged with all types of criminal cases in Arizona. Contact them today for a free consultation