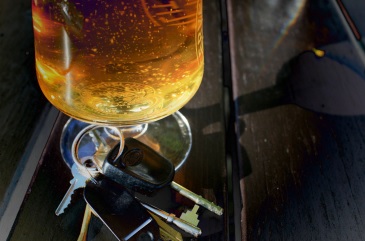 Many people make simple mistakes when they are pulled over for DUI that could be avoided with a bit of information.  As you drive around, the chances are better than average that you could be pulled over for DUI at any time.  Here are some tips on avoiding a DUI charge or handling your case successful if you are charged with drunk driving.

If you are arrested for DUI, call the attorneys at Oswalt Law Group in Phoenix immediately.