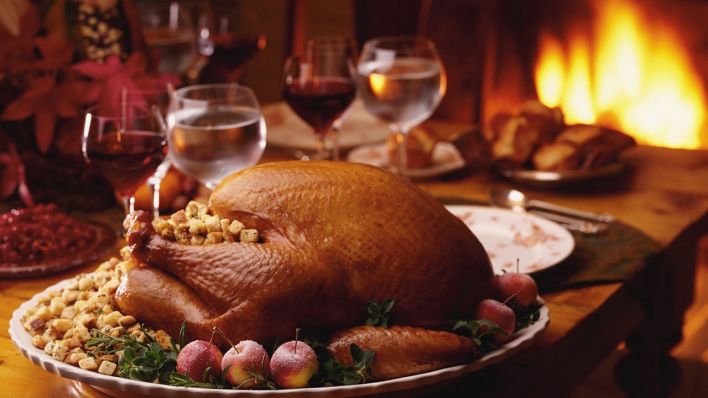 DUI Arrests Down Over Thanksgiving Weekend

According to the Arizona Governor’s Office of Highway Safety, there were fewer DUI-related arrests over the recent four-day Thanksgiving weekend in the state than in 2013. A report released on the Monday after the holiday weekend stated that 372 DUI arrests were made during the four-day period, down from 424 over the same time period in the previous year. Fewer traffic stops may have contributed to the decrease. With about the same number of on-duty officers, authorities pulled over 10,214 vehicles in 2013 but only 9,110 vehicles in 2014. However, the number of arrests for aggravated and extreme DUI was up this year, with an average blood alcohol content of .152 percent. At the same time, the number of seat-belt citations, child-restraint tickets, under-21 arrests for alcohol and drug arrests for DUI were all down compared to 2013 numbers.

Holidays are often a time when DUI arrests are at their highest. Not only are more people on the road while traveling, giving a wider pool of possible suspects, but the police often ramp up DUI enforcement during the holiday periods as well. Traditionally, New Year’s Eve and New Year’s Day, Cinco de Mayo, Halloween, Thanksgiving and Christmas are all prime times for holiday DUI arrests. Those who are arrested and charged with DUI in Arizona face very stiff penalties even if it is a first offense. A first DUI conviction with a blood alcohol content of between .08 percent and .15 percent will usually garner at least 24 hours in jail, hefty fines and license suspension. The driver may also be required to install an ignition interlock device in his or her vehicle at personal expense. Probation, mandatory classes and other penalties may also be given to drivers even for first offenses. Subsequent DUI convictions or those involving high levels of blood alcohol will result in even more stringent penalties. It is very important for those who are accused of DUI to protect themselves to the fullest extent possible. A DUI attorney such as those at the Oswalt Law Group in Phoenix may be able to help. With years of experience in handling all types of DUI cases, attorneys with the Oswalt Law Group stand up for their clients’ rights and help them avoid the full penalties of a DUI whenever possible. Call today for a consultation to learn more about how the Oswalt Law Group can help you.