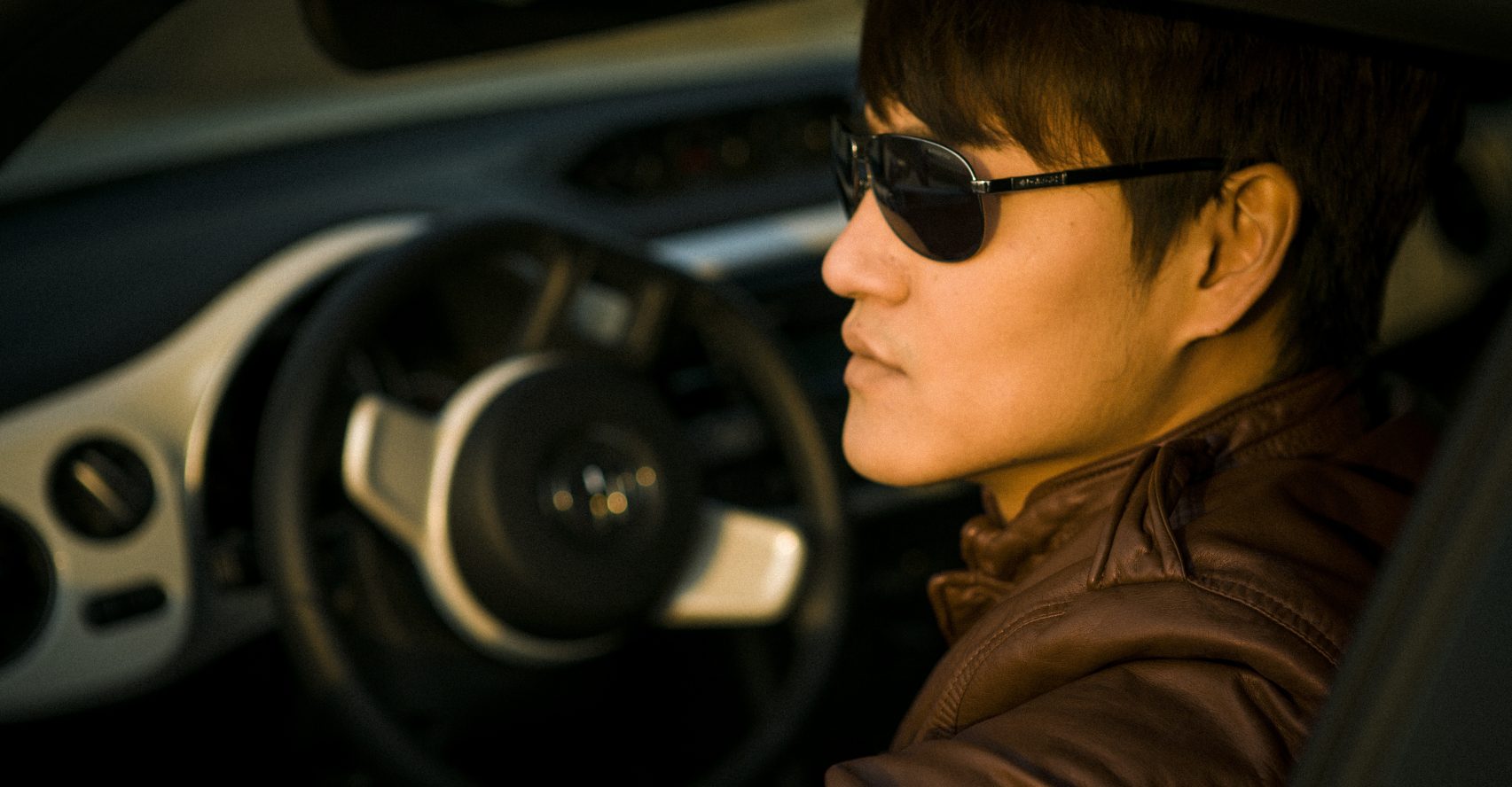 In 2015, there were 443 charges of driving under the influence (DUI) during the Fourth of July weekend in Arizona. This year, that number remained rather steady with approximately 488 arrests for DUI. The total number of DUI arrests included aggravated DUIs – meaning there have been previous DUI charges or an invalid license – and misdemeanor DUIs, which are typically first offenses. These charges are both on continuingly downward trends in Arizona.

Alberto Gutier, director of the Office of Highway Safety, said the seemingly flat line of DUI charges in Arizona can be attributed to two things: knowledge and options. “People are obviously conscious about the increase in what’s going on out there, and that’s having an effect,” Gutier said about driver awareness. He also pointed to the availability of ride services like Uber and Lyft.

Knowing Your Rights About DUIs

We’ve written a host of blogs about the importance of knowing your rights if you’re pulled over for DUI. You can read a few here, here, and here. Knowing your rights is essential because even a first time DUI charge can cost potentially cost you between $10,000 – $15,000.

If You’ve Been Charged with DUI, Call The Oswalt Law Group Today

Our team of DUI defense lawyers has a thorough knowledge of the best strategies for getting a DUI reduced or having it go away altogether. For a free initial consultation, call The Oswalt Law Group at (602) 225-2222.