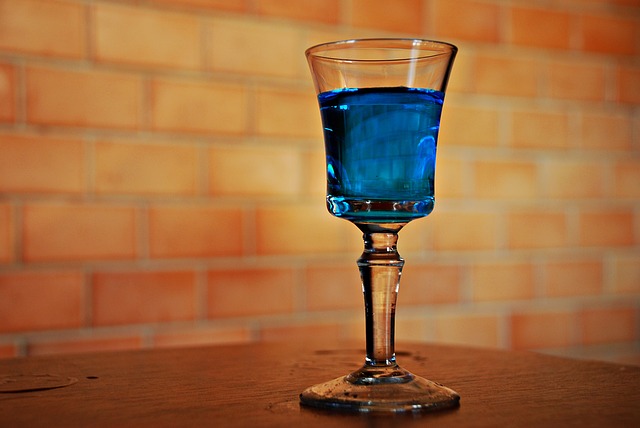 DUI Charges Dropped Against Woman Whose Body Made Alcohol

We’ve said before that there are numerous ways to get out of a DUI charge altogether or at least have the penalties reduced. Remember in a recent blog when we noted that the average sober person’s body naturally creates 1 part alcohol for every 2,100 parts blood? A woman in New York has had her drunk driving charges completely dismissed because her body’s system naturally produces a lot of alcohol.

Over the course of several hours, the woman consumed four alcoholic drinks with her husband. While driving home alone, one of her car’s tires went flat. Rather than pulling over to fix it, she drove on. Another motorist noticed the woman weaving and alerted police. When police gave her a sobriety test, she was deemed to be several times over the limit. In fact, the officers were so concerned about her blood alcohol content being so high, they ordered her taken to a hospital as a precaution.

Because the husband knew how little she had to drink, he insisted on further testing. He also hired an attorney to investigate further, and consulted with two physician assistants who were experts in breathalyzer tests. It was later revealed that the woman has auto-brewery syndrome – an extremely rare medical condition in which large amounts of gastrointestinal yeast converts common food carbohydrates into ethanol.

The woman’s husband was very wise in hiring an attorney to fight the DUI charges against his wife. In addition to having the charges thrown out, the couple also became aware of a serious medical condition. Hiring an attorney when charged with DUI is crucial because the attorney knows the court system, has a thorough understanding of plea bargain options and can provide critical navigation through the administration procedures. If you’ve been charged with a DUI, we urge you to call us here at The Oswalt Group; our number is (602) 225-2222.