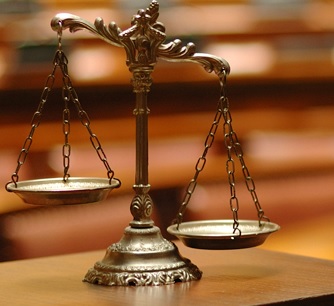 The Arizona State Court of Appeals has tossed out the DUI charge of Cochise man after ruling that the arresting officer did not have a legal reason to pull the man over.

Deputies were in a convenience store when they noticed the smell of burned marijuana near the man and a friend. When the two men left, deputies decided to pursue. When the deputies noticed a white lamp – installed to light the license plate, as required by law – they claimed that the light could be seen from behind the vehicle, an apparent violation of state laws that say rear lights can only be yellow, red or amber. After stopping the vehicle, the driver was arrested for DUI. Deputies in Cochise County have long been trained that any white light on the rear of an automobile is sufficient reason for pulling over the driver. Anyway, while the trial judge decided to dismiss the charges, he reversed his decision after a U.S. Supreme Court ruling said that “reasonable mistakes of the law should not nullify what happens afterwards.” The man was then convicted of DUI by the judge.

There was no confusion on the part of the State Court of Appeals. All judges were unanimous in their decision to toss the charges. Writing for the majority, Judge Michael Miller said, “The fact that the (sheriff’s) department has trained officers in a way that permitted a misreading of the law does not make that misreading reasonable.” Because Arizona law stipulates that only the license plate and backup lights can have a white light, Judge Miller completed his ruling with this: “There was no legally correct basis for the deputy to investigate.” Case closed!

As you can tell from the case above, there are perfectly legal ways of having your DUI charge dismissed. Your best bet for that outcome is with the skilled expertise of a lawyer who knows Arizona DUI laws backwards and forwards. Call the Oswalt Law Group today at (602) 225-2222 for a free consultation.