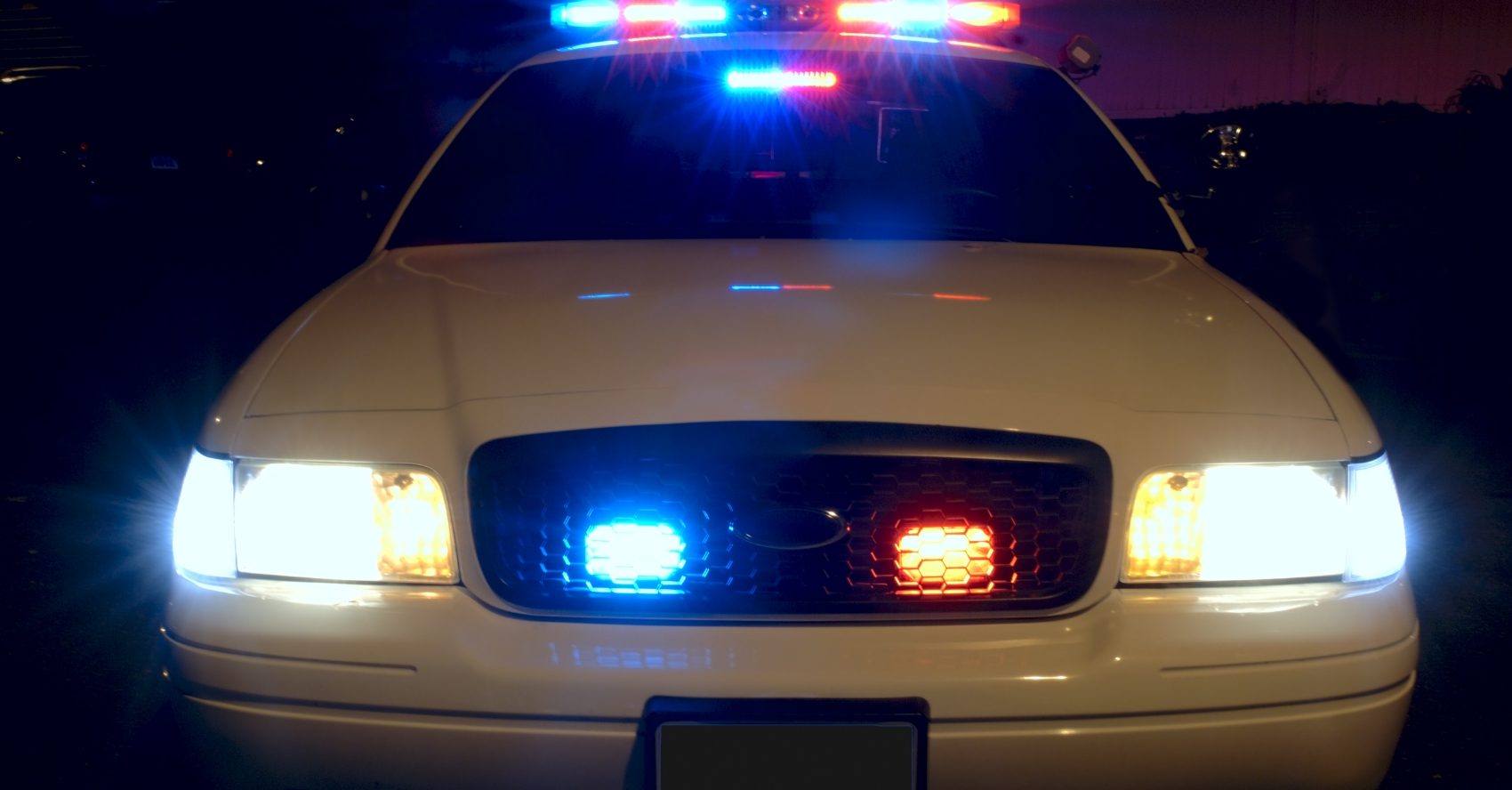 Arizona is known for having some of the toughest DUI laws in the country. These strict laws may be reducing the number of drunk driving arrests each year, with the annual DUI statistics showing a decline over the past two years. In 2013, 31,892 were arrested for a DUI-related offense. In 2014, this number dropped to 26,959. Officers also reported that more than 10,000 people claimed to be a designated driver. This number is up 80 percent compared with last year. Despite the decrease in DUIs, the Arizona police are not letting up during the holidays. According to the Governor’s Office of Highway Safety, police have been cracking down on drunk driving throughout the holiday season with check points and increased patrols. It is important that if you have been drinking, you do not get behind the wheel at any time, even when holiday patrols stop. Those who make the mistake of drinking and driving can face harsh penalties if caught. A DUI conviction with a blood alcohol level of .08 or higher can result in high fines and mandatory jail time as well as the required installation of a breathalyzer ignition interlock device in the defendant’s vehicle. If you are convicted with a BAC of .20 or higher you will get a minimum of 45 days in jail, high fines and other harsh penalties.

What to Do If You Are Arrested for DUI

If you have been arrested for a DUI-related offense, the Oswalt Law Group in Phoenix is here to help. We offer a team of experienced criminal defense attorneys who are happy to help those facing DUI charges. Our group can help you build your best defense. When you are arrested for a crime, including driving under the influence, it is important that you ask for your lawyer and say nothing. All Americans have a right to legal counsel and to refuse to answer questions. You should exercise both rights and retain counsel to build a good defense case and minimize penalties if you are found guilty. The Oswalt Law Group’s criminal defense attorneys have gained a stellar reputation for serving clients with our hands-on approach. We have experience handling a variety of criminal charges, including DUI charges. Our team knows that a DUI arrest in Arizona has serious consequences. Having a good criminal lawyer on your side can mean the difference between paying a fine and serving jail time or walking away from the charges. When facing criminal charges, call the Oswalt Law Group immediately.