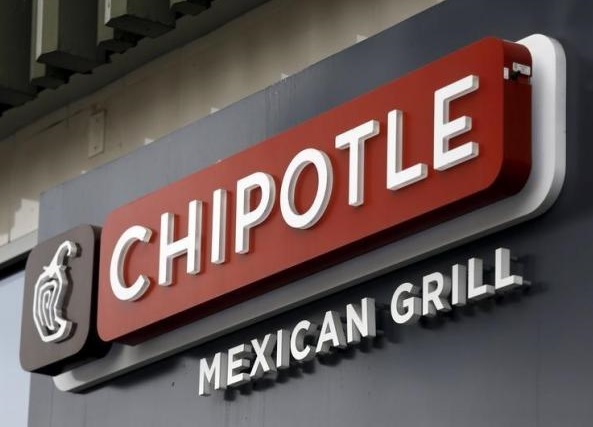 Eat At Chipotle? They Could Be Facing Criminal Charges!

Chipotle’s sales plunged by 30 percent in December after a series of problems that tied the restaurant chain to an outbreak of norovirus, and a federal criminal investigation is underway to determine the cause, according to recent reports.  In a regulatory filing, the company disclosed that it was asked to provide a range of documents to investigators who were looking into the viral outbreak in Simi Valley, California.  However, investigators have not yet begun to look into another outbreak that swept through nine states or a separate norovirus confirmation in Boston. The U.S. Attorney’s Office is conducting the investigation along with the Food and Drug Administration’s Criminal Investigations office.   Chipotle, a popular Mexican eatery, has weathered three separate outbreaks in October, November and December 2015, including massive media coverage and a drop in sales for the first time since the company went public in 2006.  While the company has been cooperative with investigators, experts note that a criminal investigation is highly unusual, leading to speculation about what happened in August when the first norovirus outbreak was noted.

Can A Business Face Criminal Charges?

As a business owner, it is important for you to understand that your company can face criminal charges.  However, owners and directors will usually be the ones facing these charges, and in some cases company owners can be jailed or fined due to violations of state or federal law. In most cases, when a company’s management is targeted with criminal charges, it is due to employment or regulatory violations.  However, the advent of social media has made it easy for victims of food poisoning, for example, to communicate with each other and bring the situation to the public’s attention.  This could lead to more serious investigations and penalties for companies that willfully place their patrons in danger. In the past, victims usually had only civil remedies available to them when a company endangered their health or well-being.  Now, the government is taking a harder stance on regulatory violations, particularly when those violations place customers in physical danger. If you are a company owner who is facing criminal charges for fraud, endangerment or any other crime, be sure to contact the criminal defense attorneys at Oswalt Law Group in Phoenix.  Our attorneys have years of experience in representing those who are charged with all types of crimes.  We can help you determine the best way to address your charges.