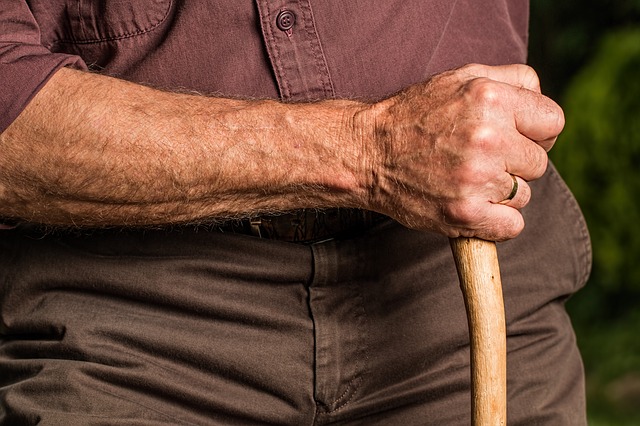 Elder Abuse On The Rise In Arizona – What Can You Do About It?

A news analysis released in early March by Arizona PBS states there were nearly 14,000 cases of elder abuse in the Grand Canyon State in 2015. That’s a 19 percent increase from last year. The stories listed in the analysis are chilling, and include instances of physical abuse, financial exploitation, and neglect. While the number of cases may be stunning, keep in mind that the 14,000 figure may, in fact, be on the low side. That’s because, in the story, a representative of Arizona’s Division of Aging and Adult Services says that elder abuse is underreported. How much so? The National Center on Elder Abuse reports only one in 14 cases are reported.

As you can tell from the list above, elder abuse can go far beyond hitting a senior. The National Center on Elder Abuse tells us that while the signs listed below are not necessarily proof that abuse has occurred, they can serve as clues that abuse may be happening. Those signs include:

If you suspect abuse of an elderly victim, you need to report it ASAP. Even if your hunch about abuse is wrong, it’s better to be safe than sorry. Here in Arizona, there are two agencies who are available 24/7 for you to report your suspicions of elder abuse. Adult Protective Services – 877-767-2385 Area Agency on Aging – 602-264-4357

It breaks our heart to see the numbers from the Arizona PBS analysis. Our elderly friends and family members are particularly vulnerable members of our society because their physical and mental well-being simply aren’t as strong they once were. If you suspect someone has been a victim of elderly abuse, compensation may be possible through personal injury lawsuits. To do this, you’ll need the skilled guidance of an experienced lawyer who thoroughly knows the elderly abuse laws of Arizona. Contact the Oswalt Law Group for a free consultation at (602) 225-2222.