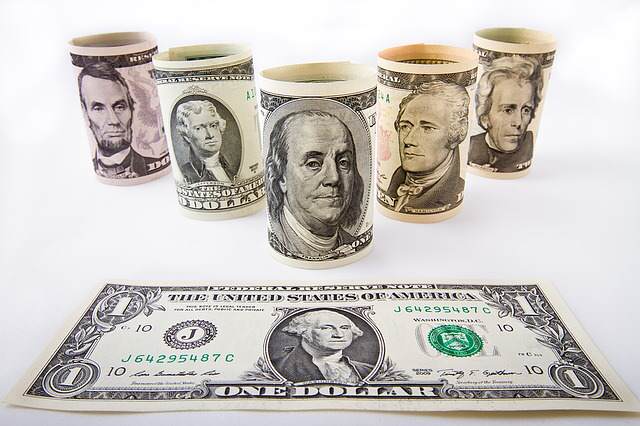 Even More Relief for People Tired of Calls from Debt Collectors

People tired of being repeatedly called by debt collectors are getting some serious relief this year. In May, we brought the news to you about a Federal Communications Commission (FCC) -inspired limit on the number of times debt collectors could try to reach persons through robocalls. The latest news involves possible sweeping changes generated by the Consumer Financial Protection Bureau (CFPB).

What is the Consumer Financial Protection Bureau?

The CFPB is a U.S. government agency with a mission to make sure that the public gets a fair shake when dealing with banks, lenders, and other financial companies.

Bases upon consumer complaints about seemingly constant debt collection calls, the CFPB has recently proposed that third-party debt collectors will be limited to up to six (6) attempts per week. Once the consumer is actually reached, the collector is limited to just three (3) attempts per week – and that includes phone calls, emails, and texts. Richard Cordray, director of the CFPB, said that “too often, third party debt collectors are motivated to go to almost any lengths to try to extract as much money as possible for an overdue car payment, medical bill, utility bill or any unpaid invoice.” He went on to say that collectors’ motivation is based on the amount of money they actually collect.

According to the Center for Responsible Lending, a non-profit research and policy group, research has found that debt collection tactics surprisingly include collectors actually filing lawsuits against consumers who are completely oblivious to any such legal action. The way these consumers find out about any judgements made against them is when wages begin to be deducted.

In Serious Debt? Call The Oswalt Group to Find Out About Your Options

No one likes to be called by debt collectors. But if you are having such experiences, we know of a host of options that may be a good option for you. To talk more about bankruptcy in Arizona, we invite you to contact us here at The Oswalt Law Group for a free consultation. Our number is (602) 225-2222.