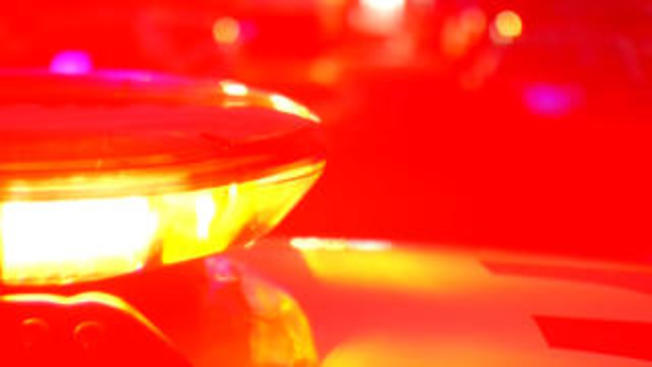 The family of a man who died while in the custody of the Phoenix Police Department are filing a $7 million lawsuit against the city, according to recent reports. Police arrested Edgardo Figueroa for DUI, but sometime between his arrest and his travel to the police station two miles away, he stopped breathing. Family members say that the officers left the man on the floor of the patrol car which led to his death. Autopsy reports are in conflict on whether the man died from alcohol poisoning or from neglect. The family’s attorneys say that the police were responsible for the 26-year-old man’s death and have filed a notice of claim against the police department over the Christmas Day 2015 incident. The lawyers say that the man was left lying face down in the back of a patrol car which led to asphyxiation.Deaths in Police Custody The police have a legal obligation to protect those who are in their custody. If someone is arrested, the law assumes that the police will take the necessary precautions to ensure that the person’s life and personal safety are protected. This includes not only protecting the individual during transport in a police car but also protecting him or her while being held in jail or at the police station. While deaths in police custody are relatively rare, there are many cases of those who are arrested being abused, beaten or denied basic human rights while under arrest. It is very important for a person placed under arrest to be given every opportunity to speak with an attorney as soon as possible. This is one way to ensure that the person is kept safe and that no harm occurs while the suspect is in the custody of police officers.

I Have Been A Victim of the Police

If your rights have been violated while you were arrested or while you were in police custody, it is very important to share this information with your criminal defense attorney. It could have an impact on how your case is handled. The criminal defense attorneys at the Oswalt Law Group in Phoenix have been working with those charged with all types of crimes for many years. These attorneys have helped many individuals have their charges reduced or dismissed. Give them a call today to discuss your case.