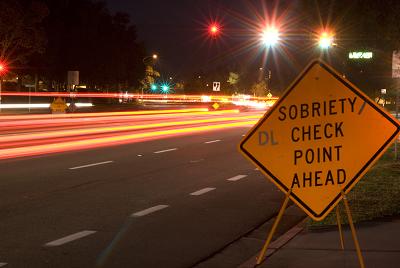 Being arrested for DUI in Arizona can result in serious penalties. Arizona has very strict DUI laws that require minimum jail sentences and other penalties on conviction. Those who have been pulled over after a Super Bowl party and cited for DUI may face, at a minimum:

The best way to avoid these penalties is not to drink and drive. However, if you have already been pulled over and arrested for DUI, it is too late to worry about designated drivers or getting a ride home. You must deal with the realities of a DUI charge and resolve never to drive impaired again. Dealing with DUI can be stressful. Many people try to save money by handling their DUI charges themselves. There are a couple of problems with this approach. First, prosecutors rarely help individuals avoid the consequences of a DUI conviction, so it is likely you will serve the maximum penalties associated with the conviction. Second, you may not have the legal knowledge to realize that there are ways to mitigate the damage of your charge. A DUI defense attorney like those at the Oswalt Law Group in Phoenix can help. The Oswalt Law Group has been representing drivers accused of DUI for many years, and our attorneys have the knowledge and expertise to help you deal effectively with this charge. Even if this is not your first DUI, we may be able to help. Contact the Oswalt Law Group in Phoenix if you have been arrested for DUI after the Super Bowl or at any other time. We are here to listen and to help you.