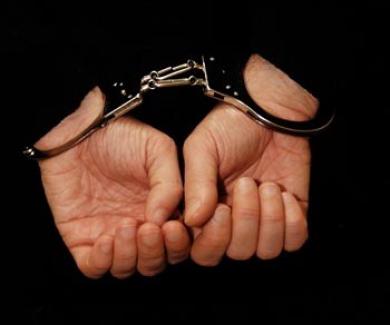 A man accused of a gang-related drive-by shooting that killed one woman and injured three people has been arrested and bond has been set at $1 million by a Phoenix judge. Marquis Daquan Young is being held on suspicion of first-degree murder as well as charges of drive-by shooting, weapons misconduct, street gang membership and marijuana possession as well as other charges. The charges stem from a November 2013 incident in which a woman was fatally shot while standing on a street corner near a Phoenix home.  Three other people were also shot who were said to be members of a rival gang. Upon searching Young’s home, police located a gallon-sized bag of marijuana. Although Young has made his initial court appearance he does not seem to have a lawyer at this time. The ABCs of a Criminal Arrest When someone is charged with a heinous crime that involves the lives of others, it is easy for emotions to take over and for the criminal to be convicted in the minds and hearts of the public before he or she ever sets foot in a courtroom.  This is particularly true when a crime involves gang activity or drugs.  However, the same laws that protect the innocent from wrongful prosecution also allow each and every person the right to vigorously defend a criminal case.  The right to defend yourself in a criminal case includes, among other things:

If you have been accused of a crime, you need strong legal representation.  Oswalt Law Group in Phoenix is ready to help you understand your charges and make informed decisions about your defense.