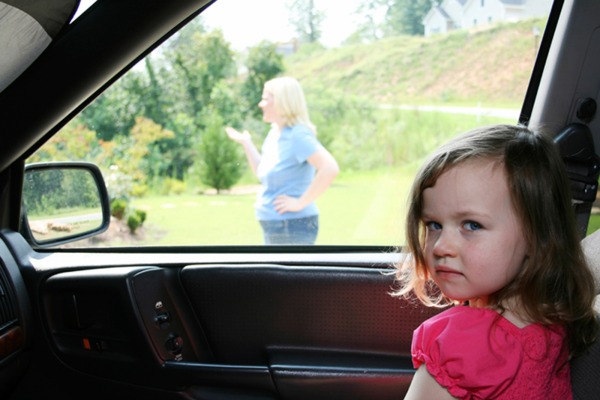 A father has been charged with leaving his toddler in the family’s car, leading to the child’s death by heat-stroke, according to recent reports. James Koryor, 41, is accused of leaving 2 ½-year-old Alpha in the vehicle for over two hours. The boy was pronounced dead at the Phoenix Children’s Hospital, where police placed the father under arrest for manslaughter and child endangerment.   Police believe that the father was impaired by alcohol when the incident occurred. Officers reported that Koryor had bloodshot, watery eyes and a strong odor of alcohol about him when they made an arrest.   Experts note that the temperature inside a closed vehicle can reach dangerous levels in minutes, particularly when the weather is very hot, as it was in Phoenix at the time of the accident. Experts estimated that the temperature inside the vehicle at the time could have reached 100 degrees within 10 minutes.   Police believe the little boy struggled to get out of the car for nearly two hours.

Many parents do not think of the possibility of a heat-stroke death from leaving a child or pet in a car for a “few minutes” as they run into a store or back into the house for something. According to recent statistics, in 2013 there were 44 child deaths from heatstroke inside vehicles, a number that decreased to 30 in 2014. There is no reliable source of data on how many pets are killed this way each year.   Experts believe that in some cases, children are merely forgotten. A parent who leaves a child in a car to run into a store to make a quick purchase or back into the house for a forgotten item may become distracted and lose track of how long the child is in the car.   The Maricopa County Attorney’s Office has launched a “Don’t Leave Me Behind” campaign to raise awareness about the issue.

The law allows charges to be brought against anyone who neglects the health and welfare of a child. However, these charges may be based on evidence that is collected incorrectly or that is supported by false testimony. If you have been accused of any type of child endangerment or neglect, it is very important that you speak to a criminal defense attorney and form a solid defense to these charges.   The attorneys at the Oswalt Law Group in Phoenix are ready to help. Call us today for more information.